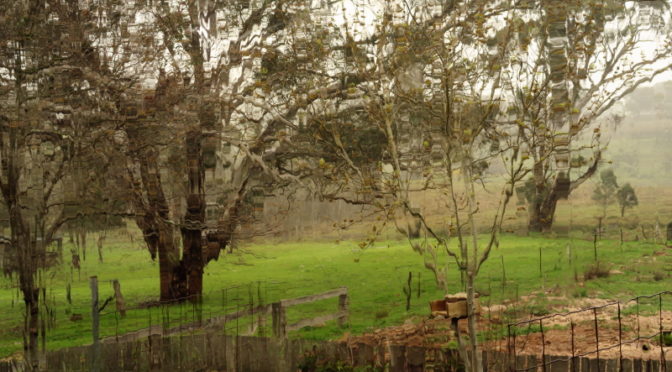 So I thought I would introduce you to the new chooks…

They are to be called Charmaine, Vickie and Jennie after the 3 receptionists at the Warrington office of Stuart’s work.  Don’t ask when they will murder him but it is probably on the cards.  The new very large black on is a pure Black Araucana and the other 2 are pure Rhode Island Reds. 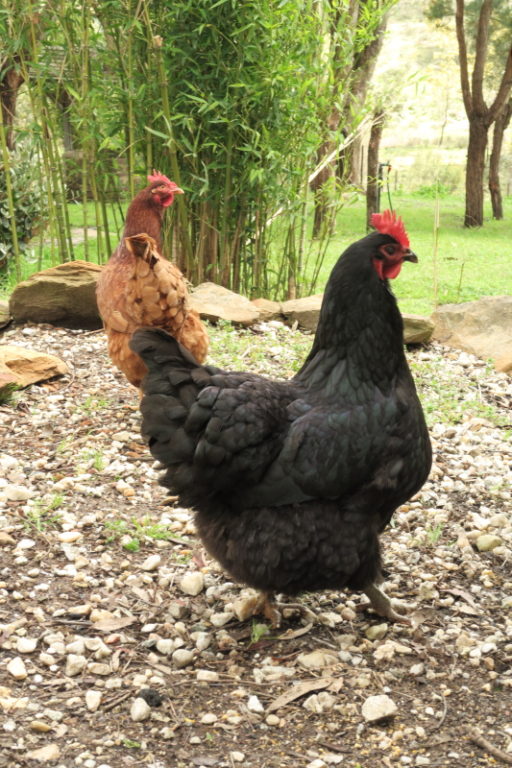 The newbie Charmaine is around 2.5kg or +5lb and around 6 years old.  Once settled she will return to laying eggs but is a touch unsettled about the change at present.   I’m not certain which of the 2 Red’s (both 3 years old) will end up being Vickie or Jennie.  Stuart needs to assess their characters this weekend (a bank holiday again, so another 4 day work week next week for Stuart). 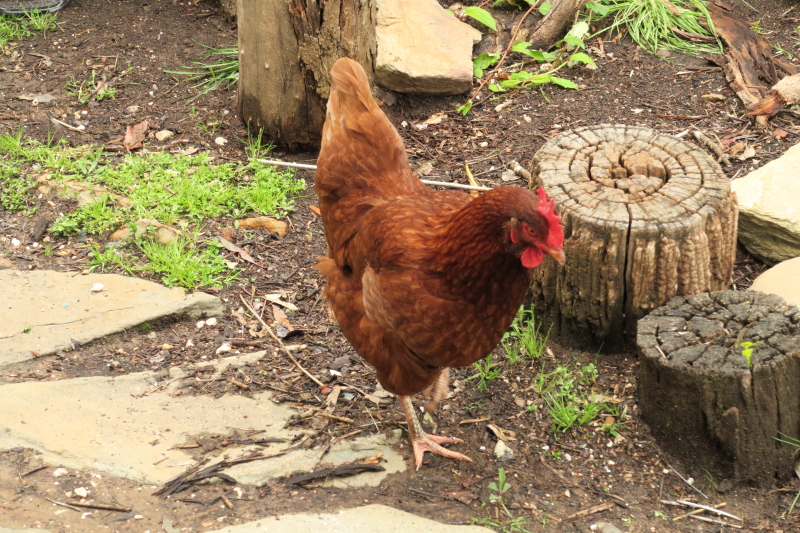 Our original 2, Harriet Houdini (19 months) and Jealous Jane (5 months) or HH and JJ and they have become known. 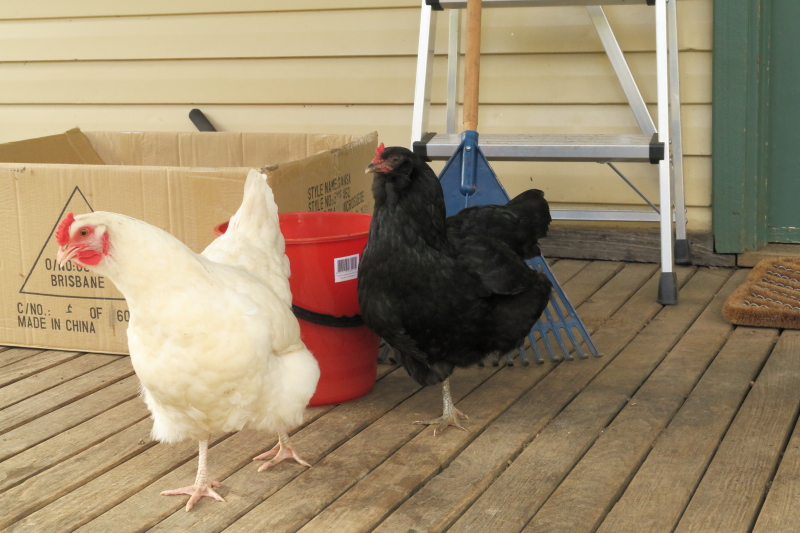 Now, exactly who told me that it was warm and dry in Australia? 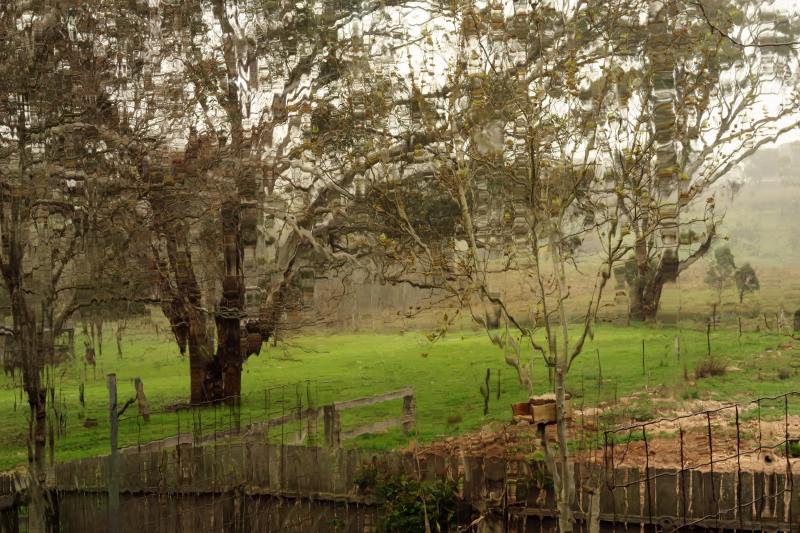 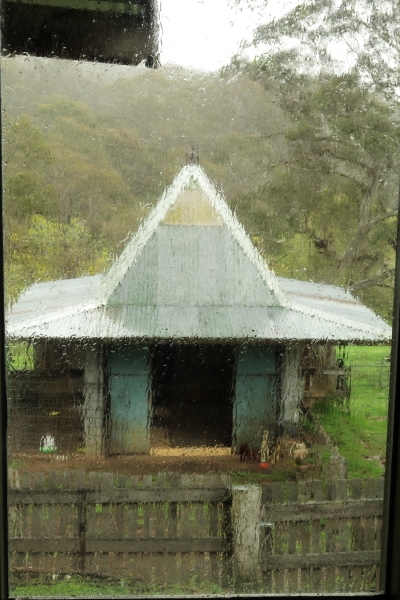