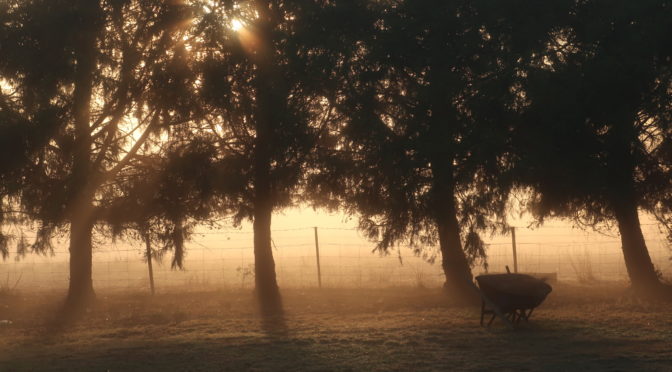 I thought that I would change the style of this blog and try to do it as a weekly ‘postcard’ home concept because it was getting too much for me with everything else that was going on.

So a new start in a new home. For those who don’t know we had to move house rather suddenly. We found out on a Thursday night by email that the house we were renting was going up for sale. We started looking for a new place to rent immediately because although we could risk staying put and hoping that the new owners wanted tenants, we also had the chickens to think about and moving home with chickens in tow is not that easy. Luckily the type of place we look for, chickens are not usually a problem, but we have a larger flock currently (in human numbers rather than using chicken numbers we have 36 currently) after being given 4 chickens instead of the 1 we were due to collect. That’s another long story but in short in bought 3 from a lady. 1 was a problem and constantly attacking the other 2 so when the lady came to collect or rooster (HP had been rehomed to a stud farm!) she took the problem chook back the moment she saw the issue. Anyhow when we went over a few weeks later to collect the extra 1, having seen or setup and everything else she gave me 4 instead of the 1 we were expecting. All 6 had previously lived together (without the problem girl) so knew each other well.

Anyhow back to finding a new home for us… We just missed out a nice property on top of a hill with loads of land, and instead decided to go around one that was slightly over our budget. Often with rural properties there are only one or two people looking at them and you have to apply to be tenants, with the agent vetting you and the landlord/lady getting to decide etc. But the key thing is that you can submit a bid and offer more or less than the rent they want, so if you ate the only one applying… Anyhow whilst the house was nice, it wasn’t us. But we bumped into our old agent who was working with another company now. And she knew of a property that was empty, not yet ready to be advertised but met our requirements and with a little negotiation, we could have access to more land. She took us around it 2 hours later and whilst it wasn’t love at first site, it was a case of it ticked all the boxes… We moved in 3 weeks later.

So our new view, whilst I eat my lunch isn’t quite what we had, the house is more modern, the veranda concrete and metal, not wood but if I trim a couple of bushes, I’ll have a view when sitting down… 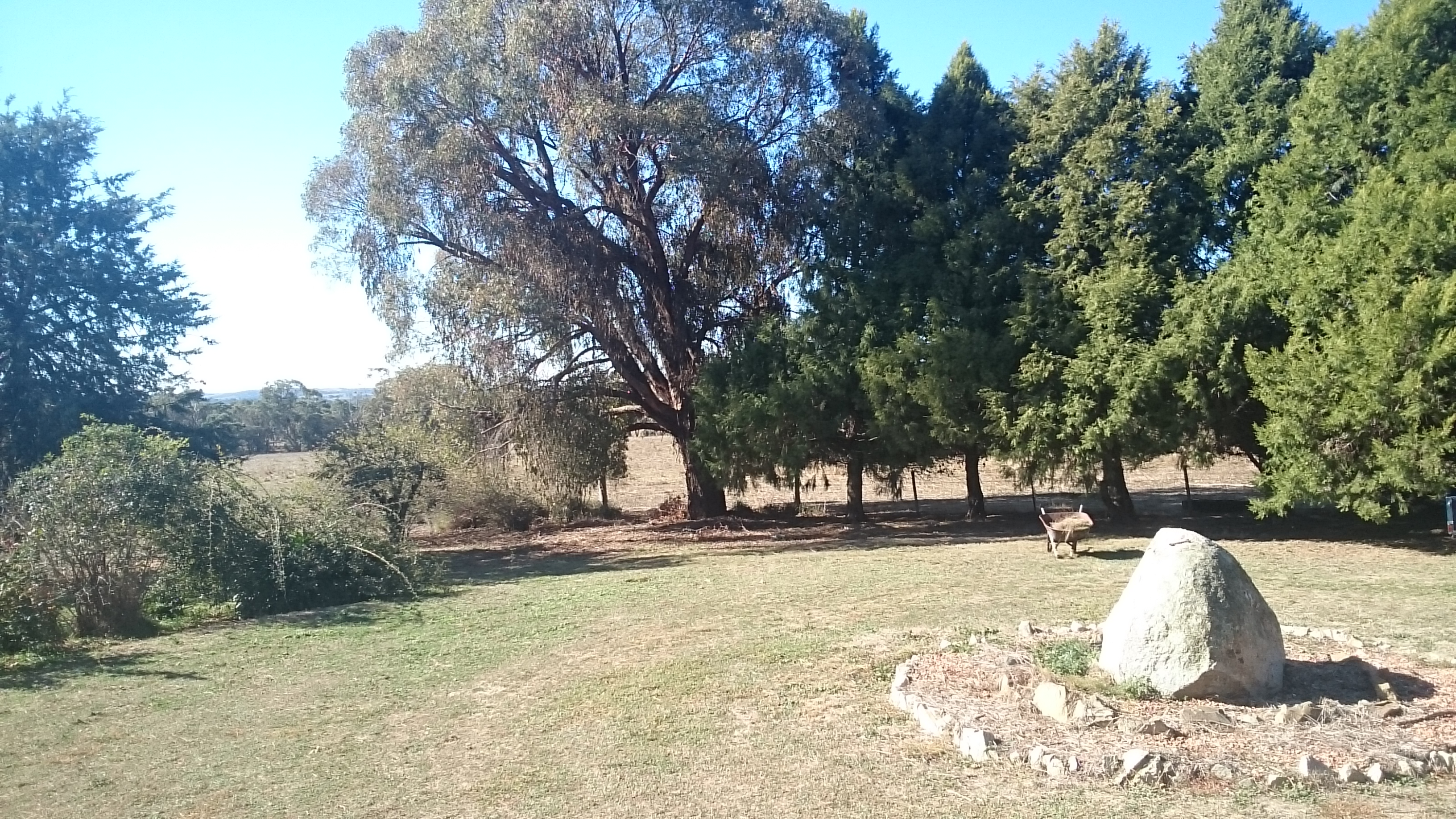 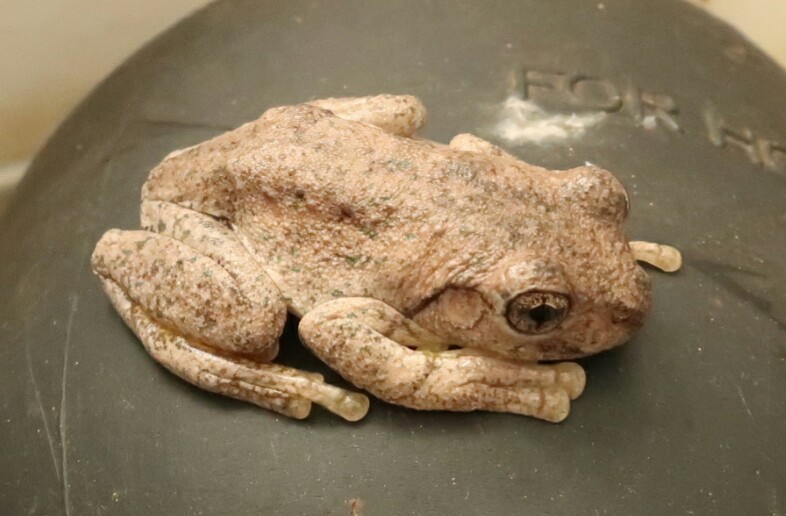 This was the sunrise s few mornings ago when it was misty. Again straight off the veranda and also the view from our bedroom window. 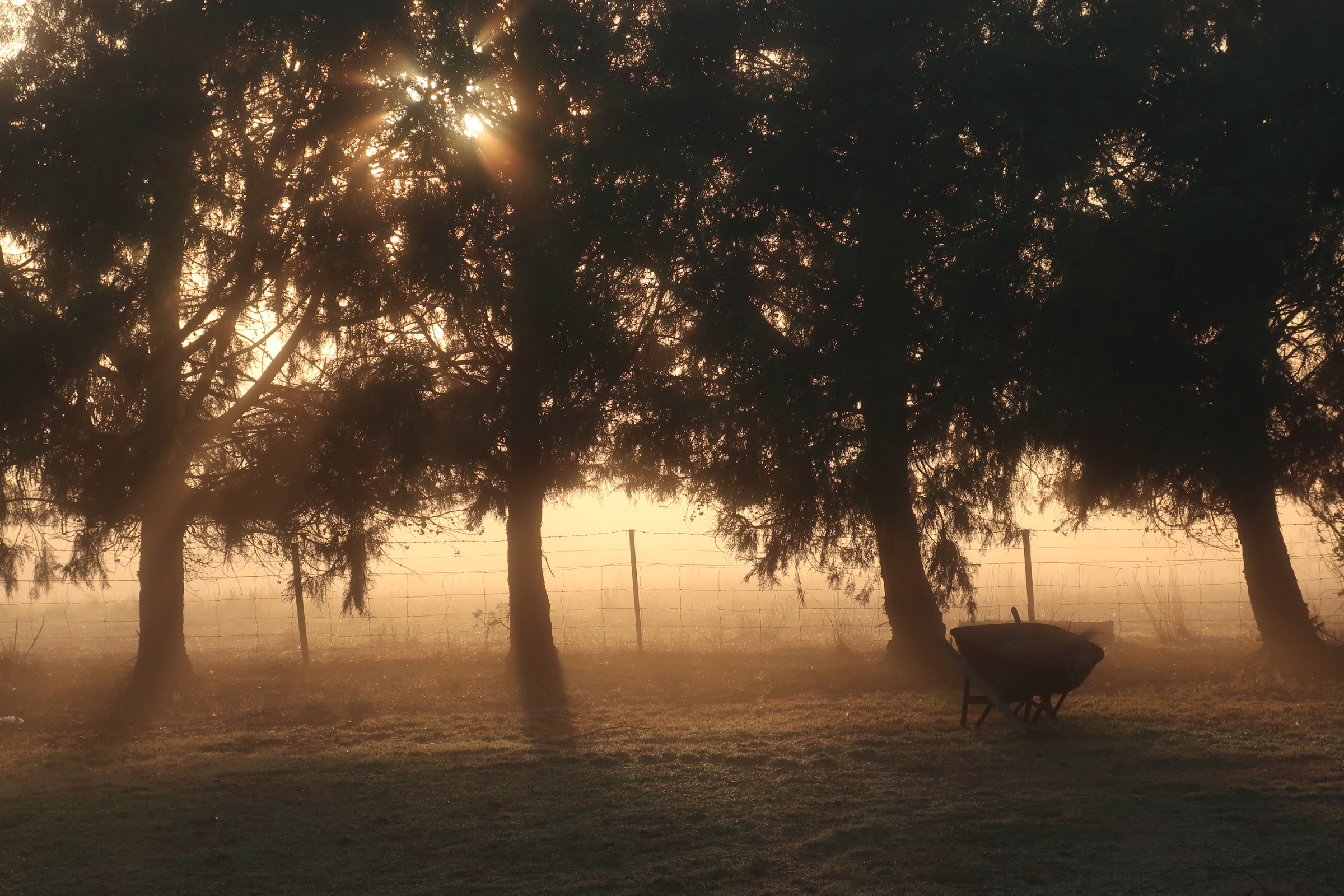 And this the view from either the veg plot (to be recreated. The remains are there but that’s all) or the smallest bedroom window. A room we have converted to a walk in wardrobe for the time being! Stuart wanted one. 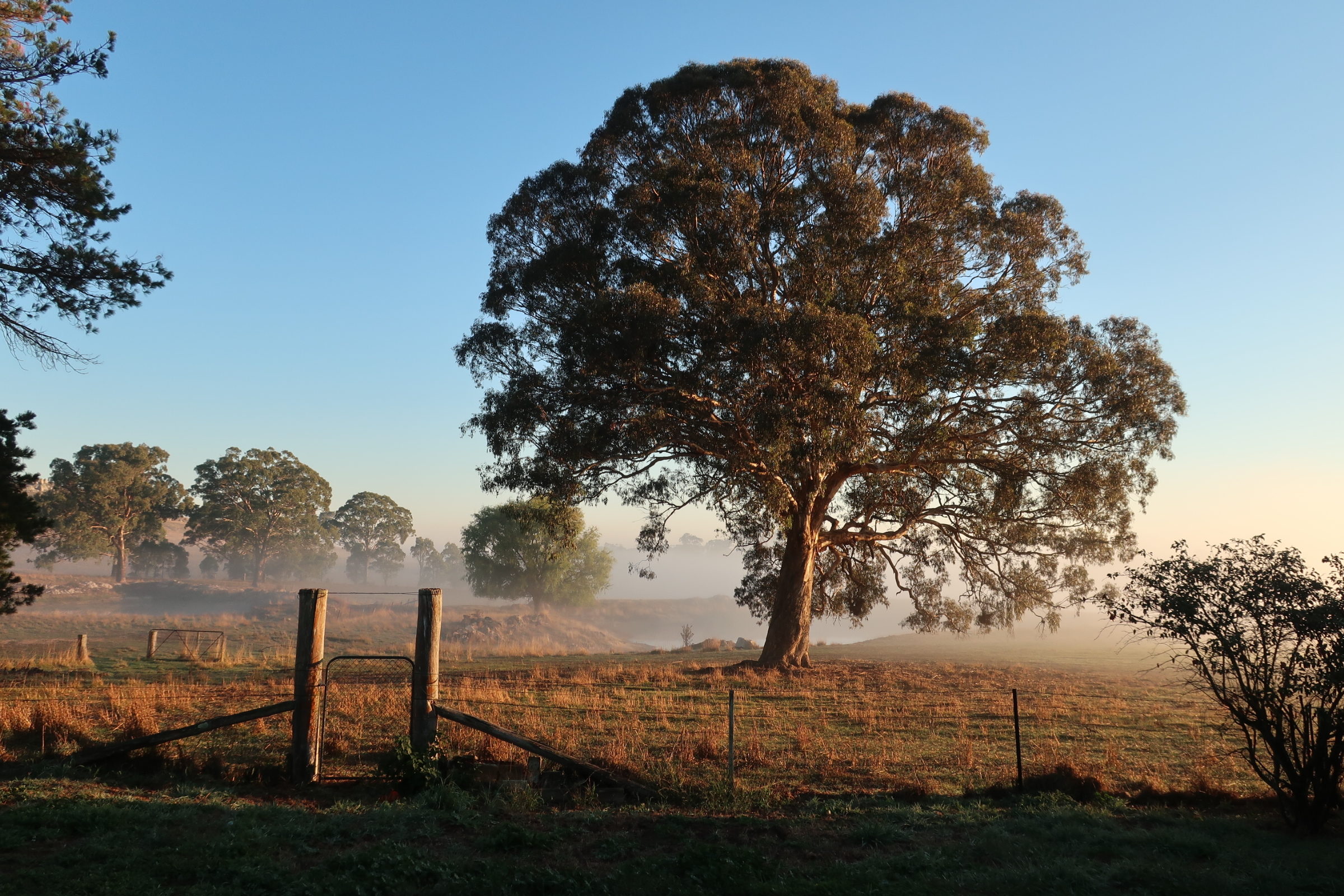 And so I’ll end it there for today. I have some weeding to get on with. The garden, as with all rentals we have lived in, is much neglected. 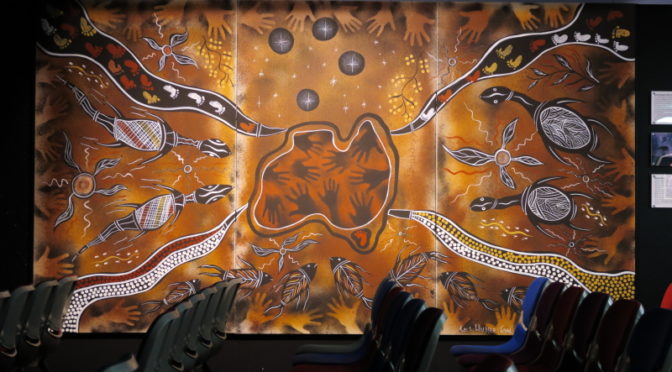 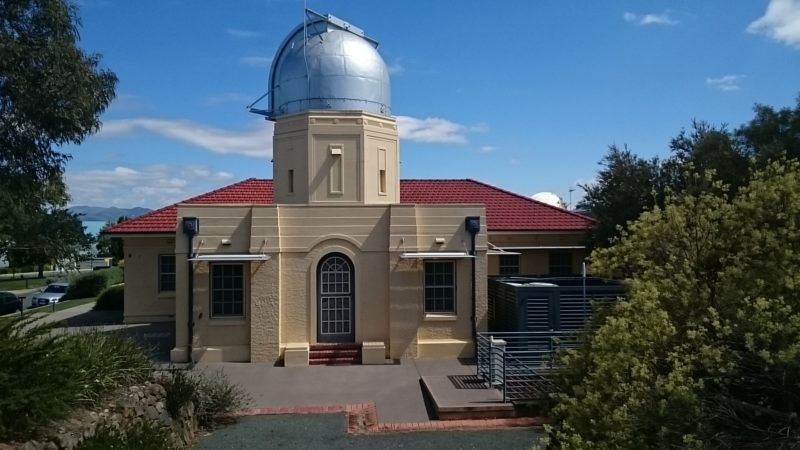 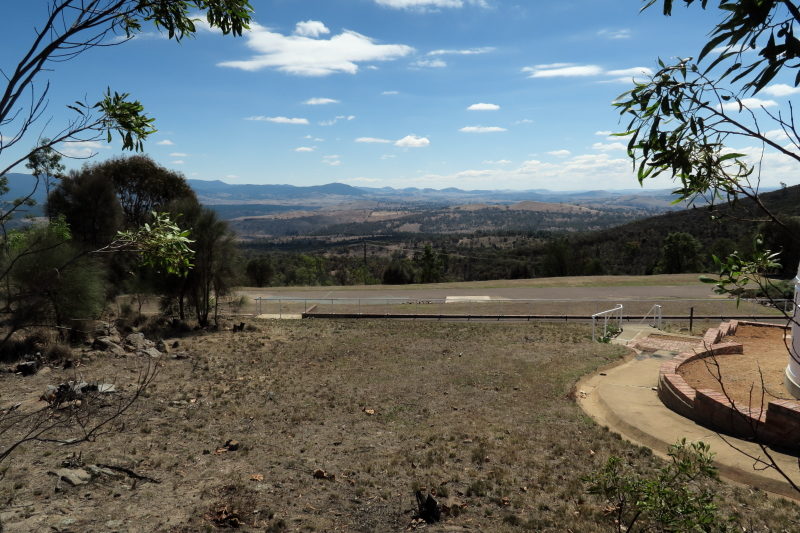 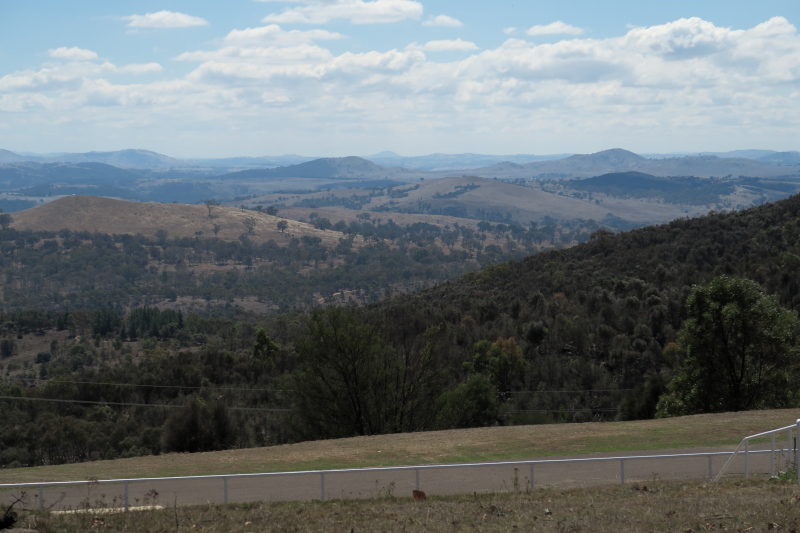 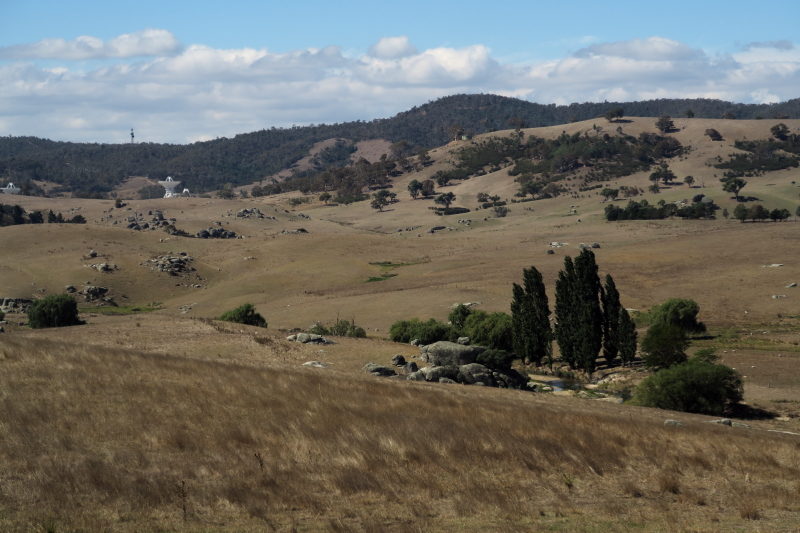 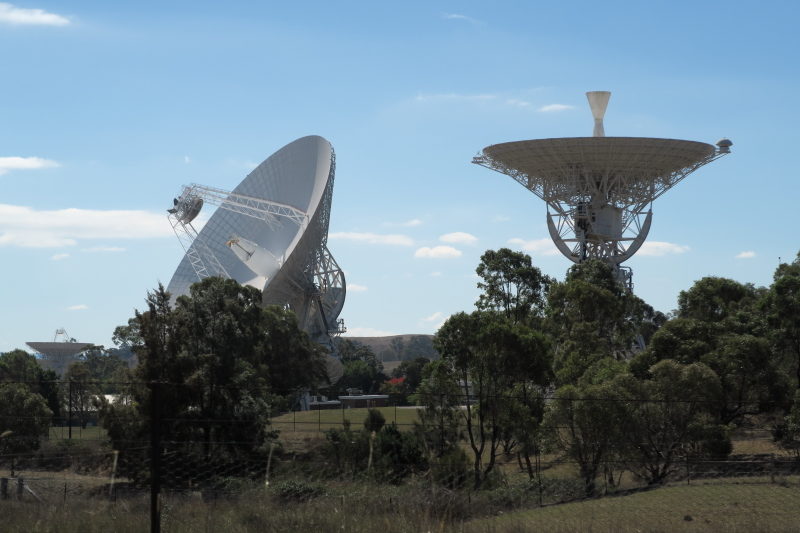 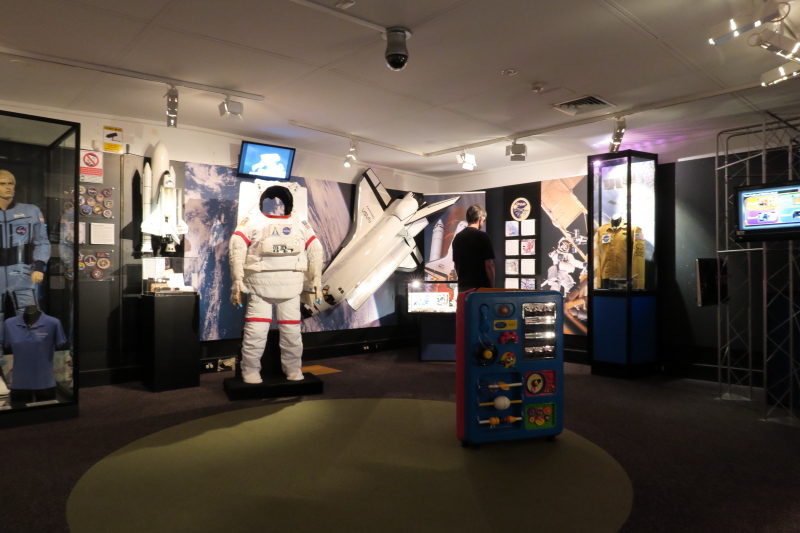 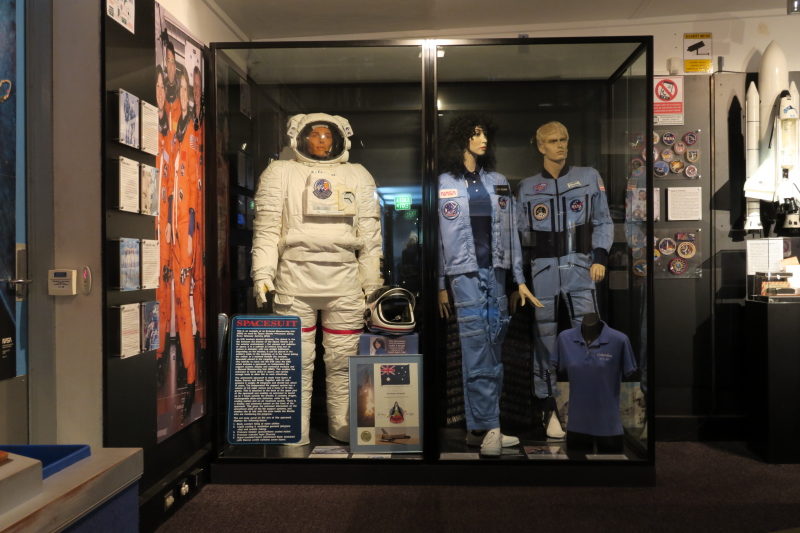 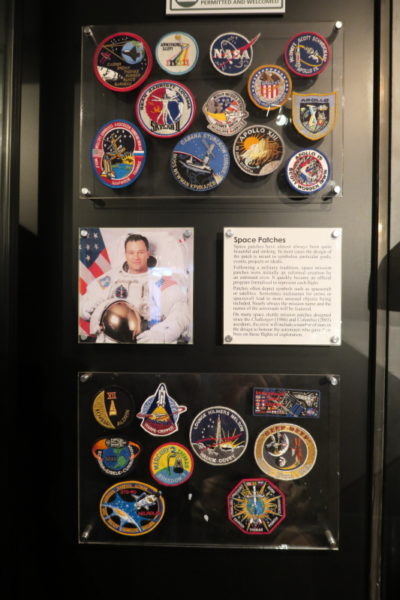 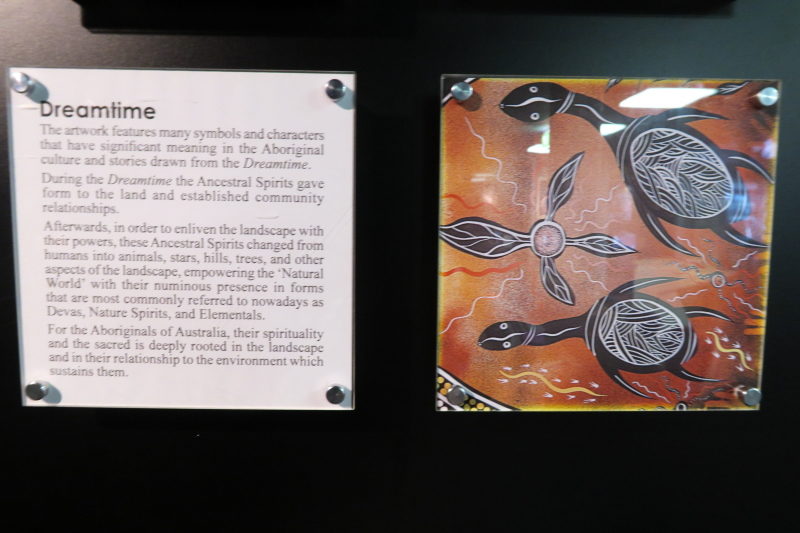 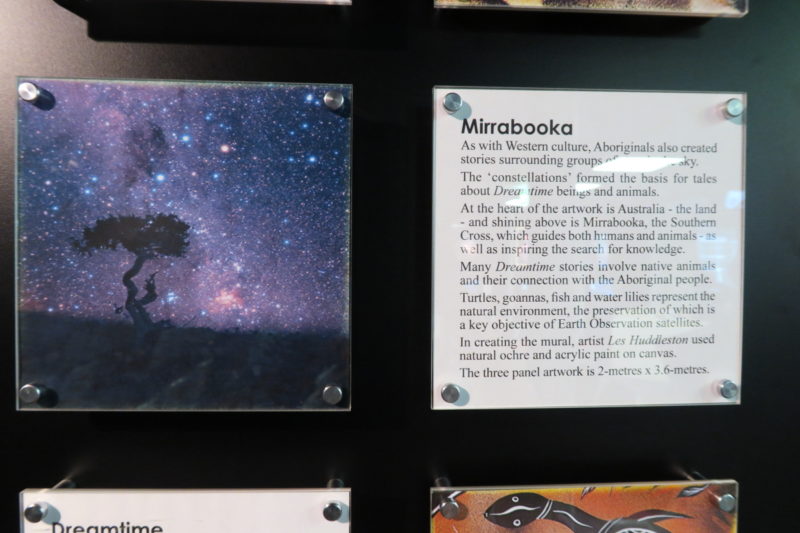 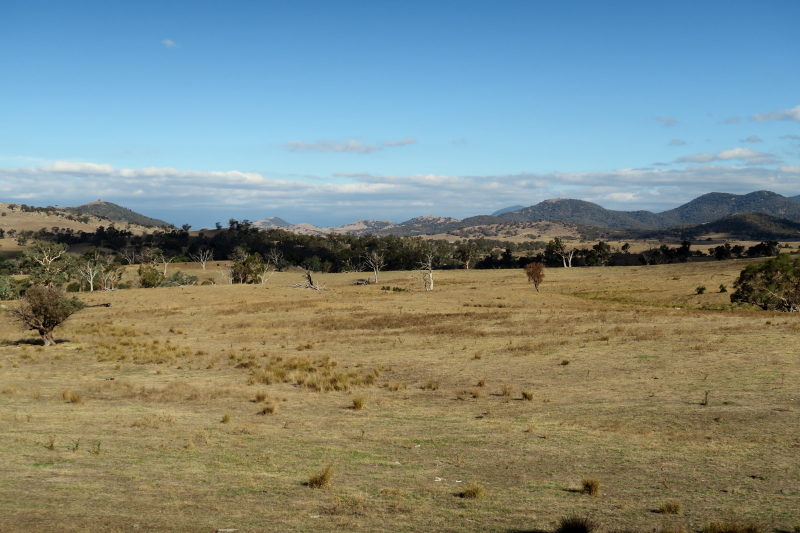 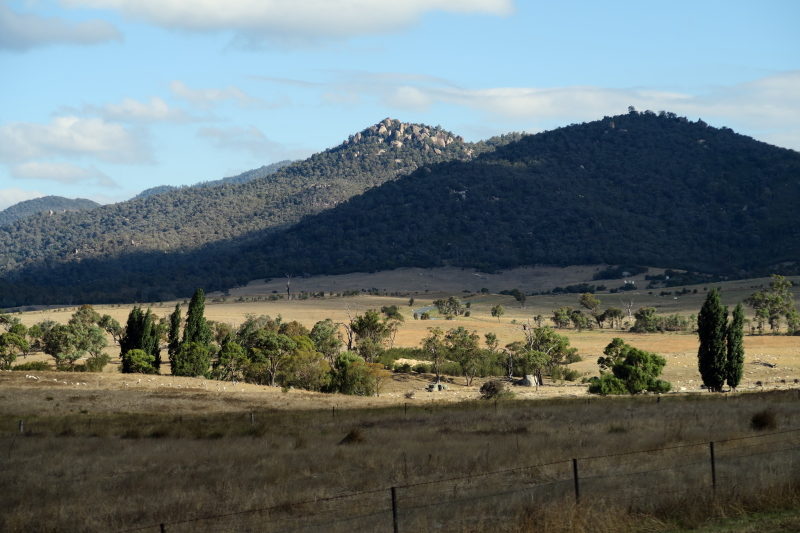