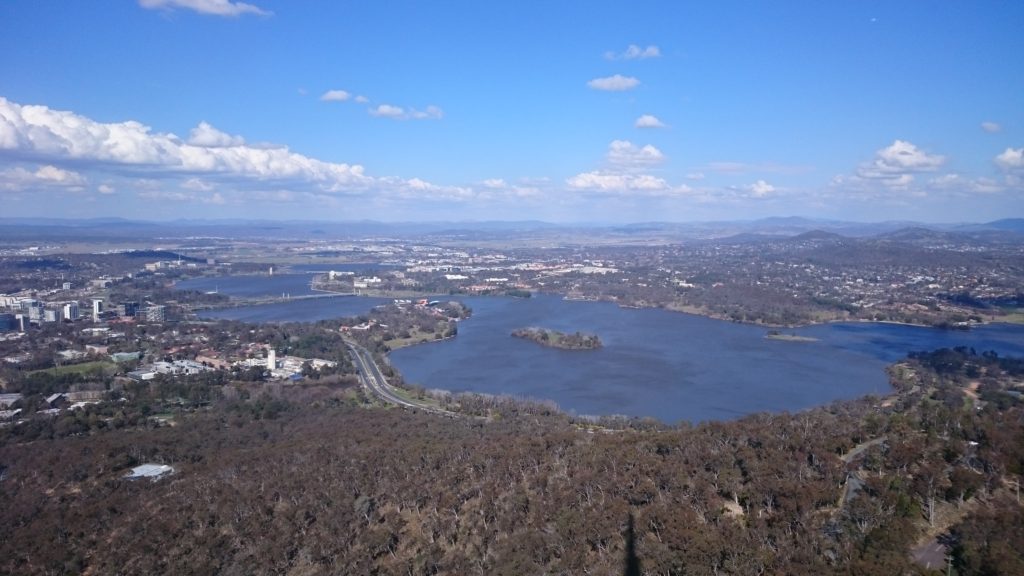 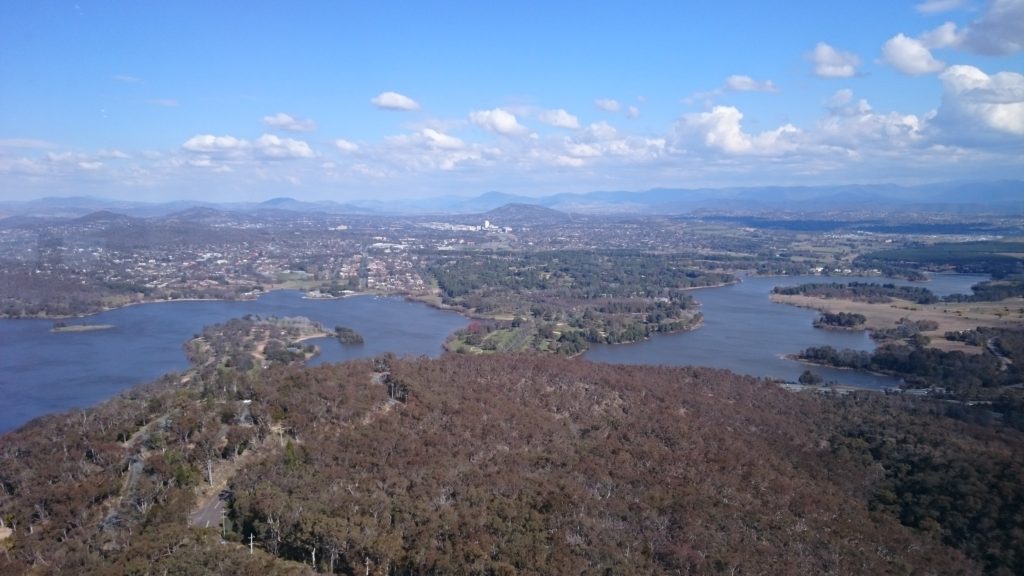 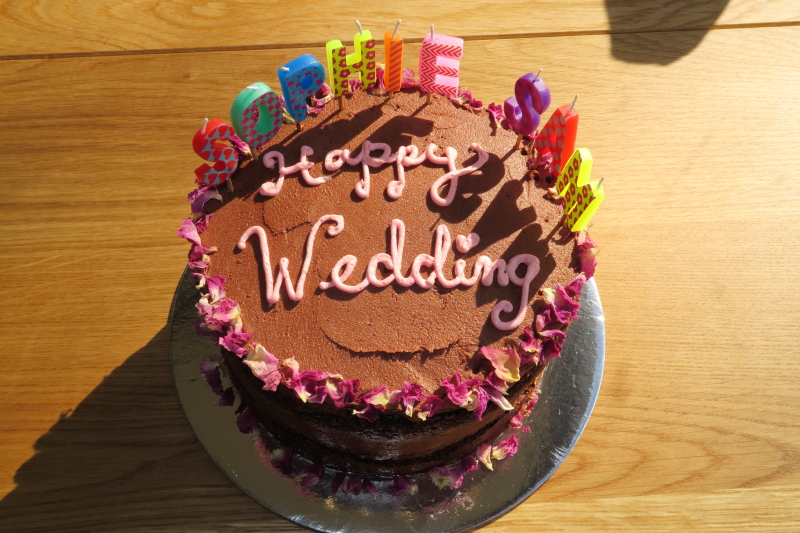 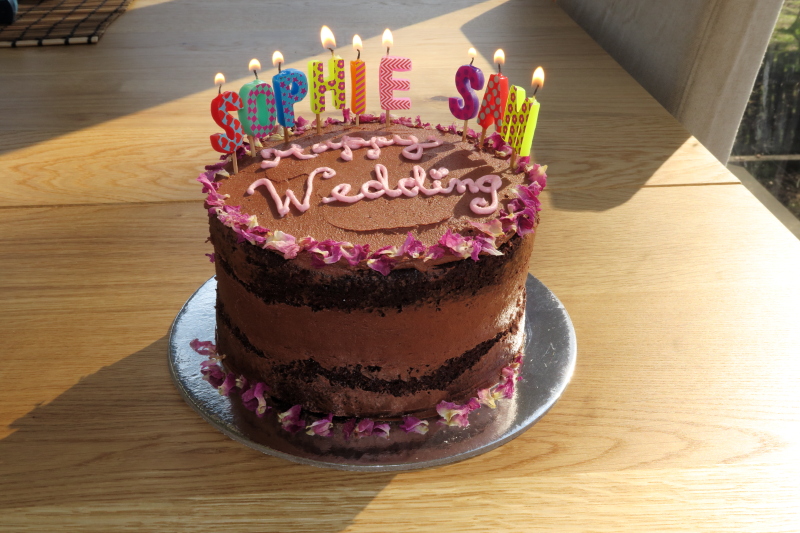 Yesterday morning at 3am something woke me.  Getting up to investigate, there was a pitiful meowing from the bedroom window which followed me to the bathroom door and then the kitchen door when i walked round to get some morphine. No persuasion would get the poor little thing to come in, so in the end we shut the door and tried to get back to sleep.  only one of us succeeded.

The kitten was still there in the morning (which was below freezing outside) and this time came in.

We resisted the urge feed it, hoping that it was a neighbour’s kitten and it would go home.  But it made itself at home with us, Stuart mostly, initially and settled down.

Once Stuart left for work (pre 7am) with notes to leave in our neighbour’s letterboxes (asking if anyone had lost a kitten), the kitten made itself at home pestering me.  It was constantly around me, sitting on me, meowing and would only stop meowing if I stroked it on my lap or to the side of me.  Getting anything done was to prove impossible.  The moment I tried to me, it was around me feet and legs, trying its hardest to rub the top of its head against my boots, often getting accidentally kicked, trodden on or just sent skidding across the wooden floor.  It didn’t seem to deter it.  In the morning, I managed to get a little more work done in the chook house, but not much.  Initially it sat in the sun and watched me.  I was inside in the cooler air, but before long I needed to work on the outside of the chook house and well, nothing happened.  It was constantly around my feet, weaving in and out of my legs and meowing.  Even disappearing into the hay loft, out of sight and trying my hardest to ignore its pitiful meowing yielded nothing.  The moment I came down and it became aware I was around again, it was back.

At lunch I gave up, and after having spoken with Stuart, I fed it the only thing I had available that I thought a kitten would eat: egg.  Looking it up, cats do indeed eat egg.  So 1 egg was scrambled in the microwave and mashed up, allowed to cook and it vanished within a minute.  The poor little thing really was starving.  A second egg was cooked up and that was also eaten, though a touch more slowly.  We both knew it was a mistake feeding it, but its behaviour wasn’t feral.  Neither of us were convinced that it was feral at all and within an hour, it was on my lap, getting under my feet and well, I gave up and put up the hammock and sat in it.  I was used as a climbing frame all afternoon (shoulders and head included) until it was to settle on my lap finally.  It stopped meowing and started purring constantly.  I was to get nothing more done.

Every time it was to go to sleep, it would curl up in this position.  I took this opportunity to thoroughly checked it over for fleas, ticks, mites.  Only once had I seen it have a good scratch and that was behind its ear.    I found nothing whatsoever and the skin wasn’t red and sore, it was pink and healthy everywhere I checked.

Stuart was to bring home some cat food, though regretfully he only picked up the one tin for an adult cat – turkey, which was to disappear without trace very quickly.  But before that it was to completely disrupt my afternoon and only disappeared when I finally managed to get the hoover out and turned on.  But the moment the hoover was turned off…

Whilst I was trying hard to prepare tea and before Stuart got home, I was used as a climbing frame and the kitchen worktops were not safe: neither were my legs (I still have the blood traces).  Whilst I was decanting our evening meal into a smaller pan, so that we only reheated what we were eating, the kitten was to launch itself into the pan after the first ladleful and started to lap it up: creamy vegetable soup.  I poured the remaining soup into a child’s Ikea plate.  It was lapped up eagerly, peas, chickpeas, sweet potato, potato, celery, parsnip, carrot, celery, leek and onions, the lot.  The ladle had been the next target, followed by the spatula!  Stuart arrived home in time to rescue me with the turkey cat food.  It was given a third of it; followed by another third and then the rest.  A second ladle of soup was also given though finally it was full (the rest did vanish before bedtime!).  Our evening was to be disrupted until finally it was to settle on the sofa and my lap.

What to do with it overnight?  Neither of us wanted to put it outside overnight.  We were due another night below zero.  The forth or fifth in a row and well, the answer was to sort itself out.  It had sat with me, or separate from me on the electric heat mat I put on (hoping for a little peace and quiet) for all of the evening but when I went to bed, I was followed even to the bathroom!  Getting into bed, it was to climb up and settled at the foot of the bed.  I guess that answered that question.  When Stuart came to bed, it was to move onto my legs.

Although today was a weekday, it was one we had already arranged for Stuart to have a day’s annual leave for us to go around things in Canberra, like museums and sightseeing… It only happened in the afternoon.  The morning was to  be spent working out where to take it and find it a new home.  I had posted ‘a found’ notice on the Australian Lost and Found website, but had heard nothing.  We had not heard anything from any neighbours either and were rapidly beginning to believe it had been dumped rather than it being a stray.  Another 2 eggs and a ladleful of cold veg soup was breakfast.  Most of it was eaten before we had to take her away.

Its final act proving it was domestic, not feral was to use the now cold fire ash as a litter tray.  It was litter tray trained.  NSW regulations say that a kitten must be chipped before it is 5 months old.   We both guess it was dumped (probably with the rest of the litter) before they were required to be vaccinated and chipped.

A call to the local vets was to follow.  We can’t keep a cat here, it is specifically in the tenancy ‘no cats’ sadly otherwise we would have kept her.  Our options were basically to check if she was chipped at the local vets, and if not, then take her to either the ‘local’ pound or a better option (according to the vets), the RSPCA in Canberra.

We were 95% sure it was a her and I had her around 4-6 months only, closer to 4 months.  This was to be confirmed by the vet but getting her to the vets was to prove interesting.  We had no pet carrier, and she didn’t really want to be in the car.  Some firm holding was required and provided we talked, she only meowed quietly, pitifully.  The moment we stopped, she turned up the volume loudly even over the sound of the SUV on the dirt track.

At the vets, it was confirmed that she was a she most likely from the face and a seriously brief exam, there was no microchip and that she was only 4-5 months old.  But luck was also on our side.  She is a very pretty kitten and had won the hearts of the receptionists.  One of them volunteered to take her home for the weekend, given that we could not look after her because of the tenancy agreement.  The lady also has a 6 month old kitten and if they get on, then she will adopt it assuming no-one responds to a lost notice (minus a photo because she is so pretty and cute!) on Facebook.  The receptionist agreed to update us on Monday.

Fingers’ crossed that hopefully she has a good new home.  A vets’ receptionist could hardly be a better home really!

Needless to say there were plenty of tears on the way into Canberra.  Lunch at Sweet Bones again included plenty of chocolate.  It was needed.  She was only in our lives for 30 hours or so, but she broke our hearts.