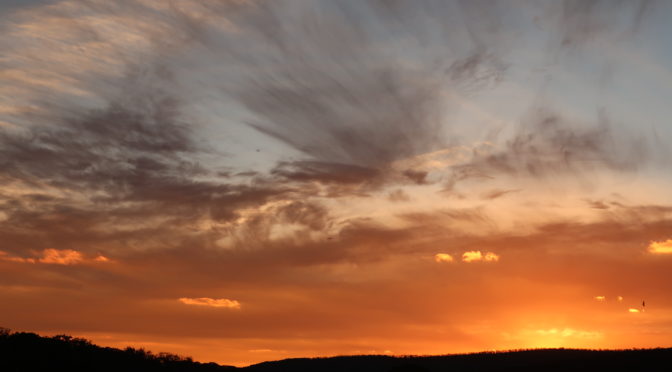 After a couple of days where neither of us had felt particularly well, we were finally packed and ready to go. It had taken a lot of effort and Stuart, sadly, had been left to do all of the packing, but we were ready. The chickens had been taken care of and we were ready.

I got to the end of the track and automatically pulled to the right to check the letterbox. There was something but it turned out to be just another medical appointments and not another birthday card for an upcoming big birthday.

A big voice piped up saying where were we going? I had assumed that given the gas tank was empty and we needed one or two items from Woolies that we were going to the right. No, I guess because I’d made that decision it influenced a certain birthday person and we were to head off to the right, into Gunning to the Merino Cafe for lunch. We know they will make me a vegan lunch and they have a dairy free dessert, so we were sorted.

There could be photos but I’m not sure. However, the menu hasn’t changed so it’s likely that most readers have already actually seen the food and don’t actually need a photo. However, Stuart had the vegetarian frittata which was deep, layered and topped with sweet potato mash. I got the standard roasted vegetables in a toasted wrap. It’s very tasty but it’s my only option and it’s getting a little boring now.

After lunch we headed onto the Hume Highway and south west towards Melbourne. Our next stop was to be at a roadside cafe (excellent vegan options and always seem to be adding new ones onto the menu). A change of driver followed and before long we headed off the highway and onto the Snowy Mountains Highway. We were to pop into the Yarrangobilly Caves Visitor’s Center to establish it was too late in the day to take a dip in the thermal pools, so we headed off to make camp. Yarrangobilly Village camp was dismissed because we had driven through the middle of it (literally) and it was busy. So we headed off down a dirt road I had long been trying to go down. The first camp we decided against, again it was busy and we thought we could get a quieter camp. We had a few others we could investigate but we decided on Ghost Gully for our first night. When we got there, there was 1 other set of people and their horses, ideal. That was it.

The camp was ideal. No drinking water (very common but not a problem), toilets, BBQ sites and plenty of places to tether a horse or two. 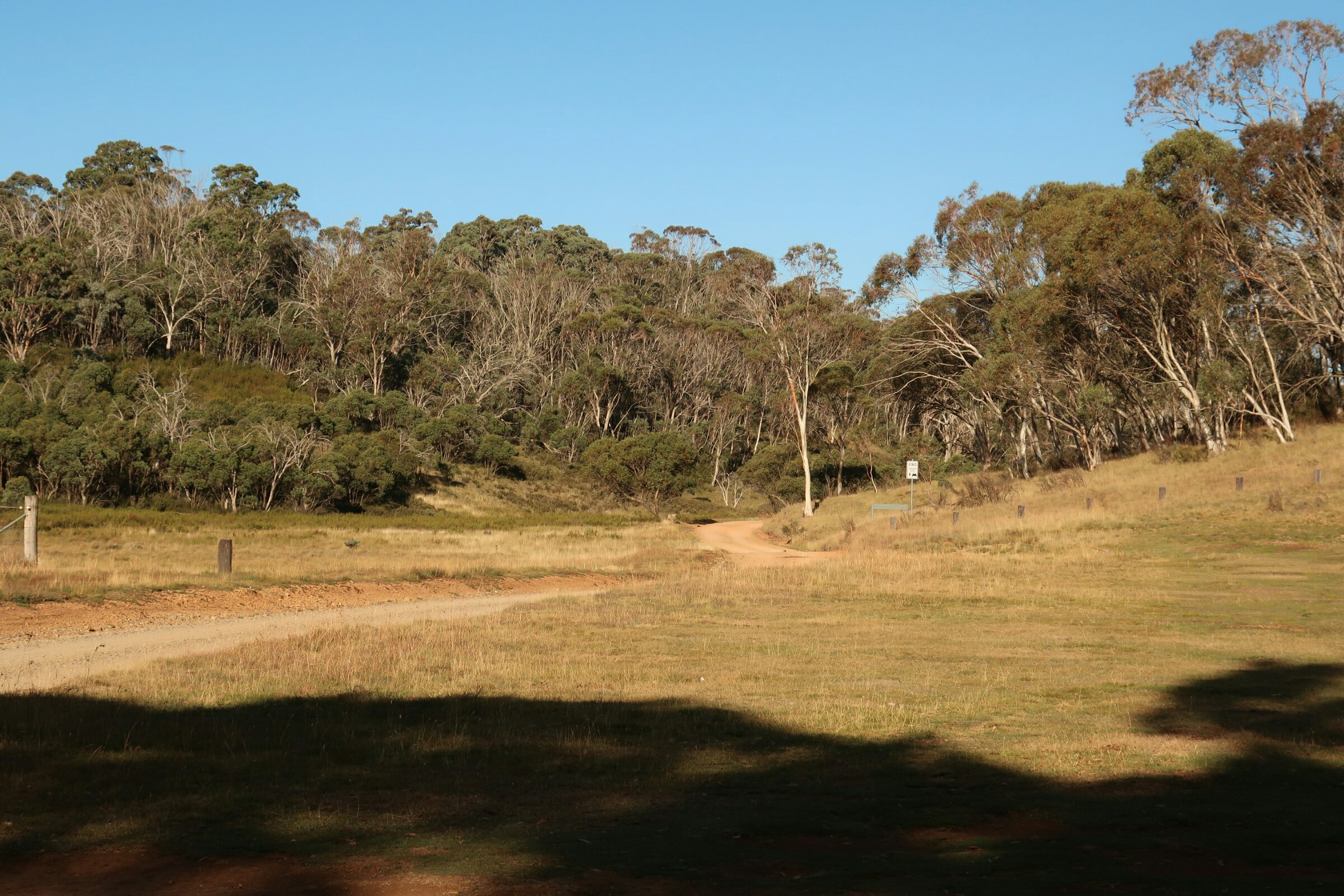 This camp also had a road through the middle of it and you had to cross the road for the other set of toilets. The first set were being hogged by the horse people. But the road was best described as “quiet”. In the morning, we were to venture that way.

But for tonight, this was our “new” tent. 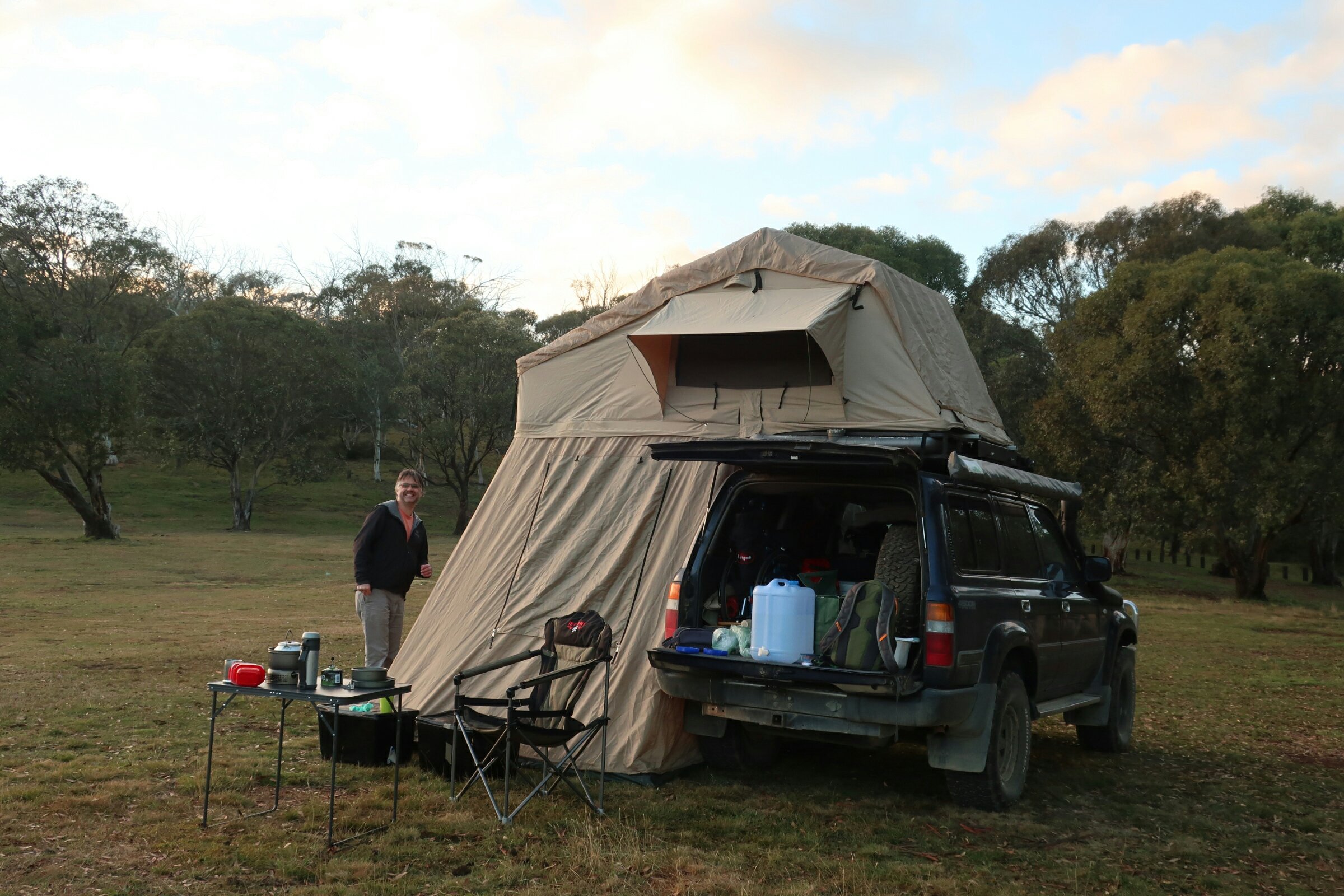 Our evening meal was “ready made” from the night before, a dairy free and exceptionally good macaroni cheese with peas. 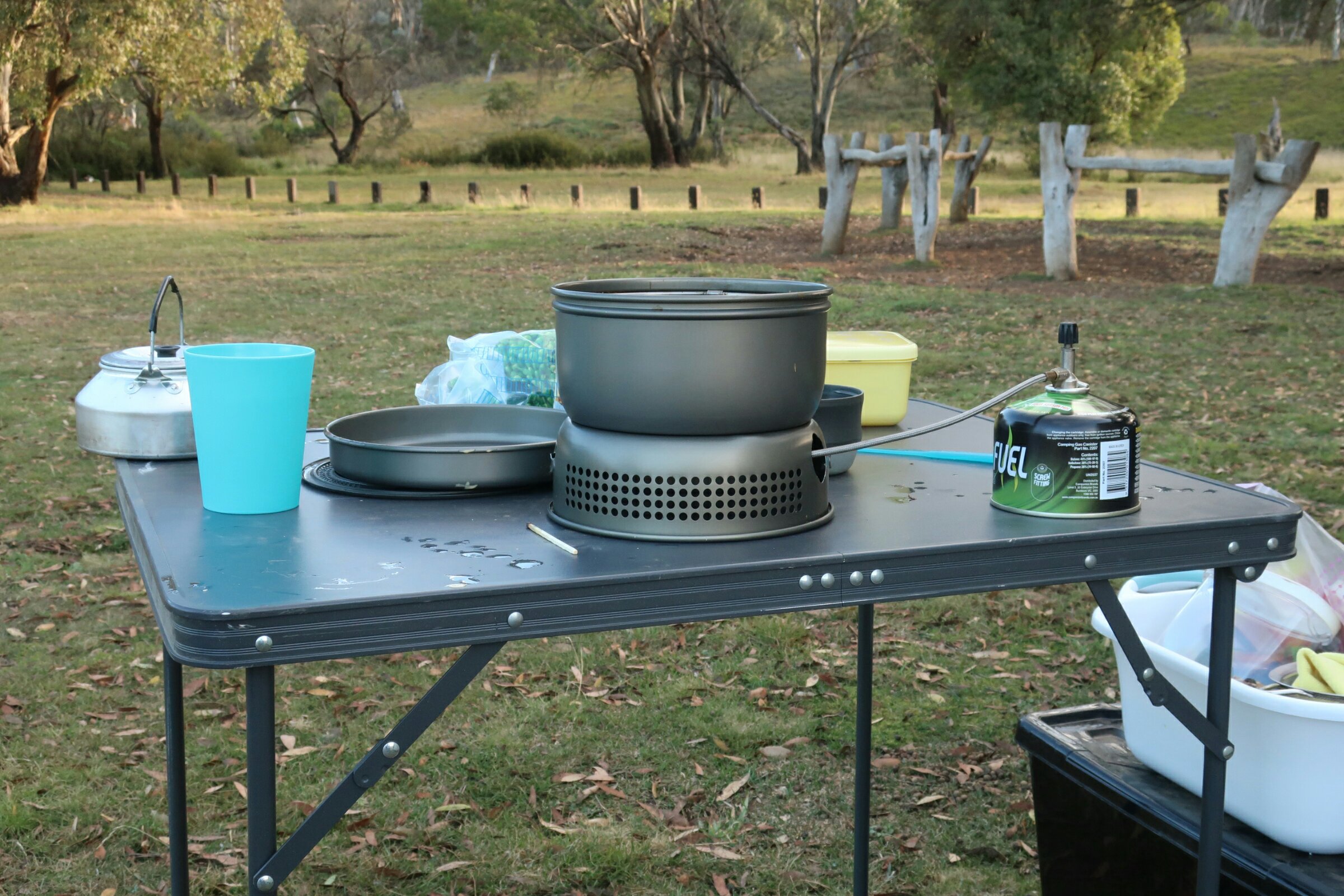 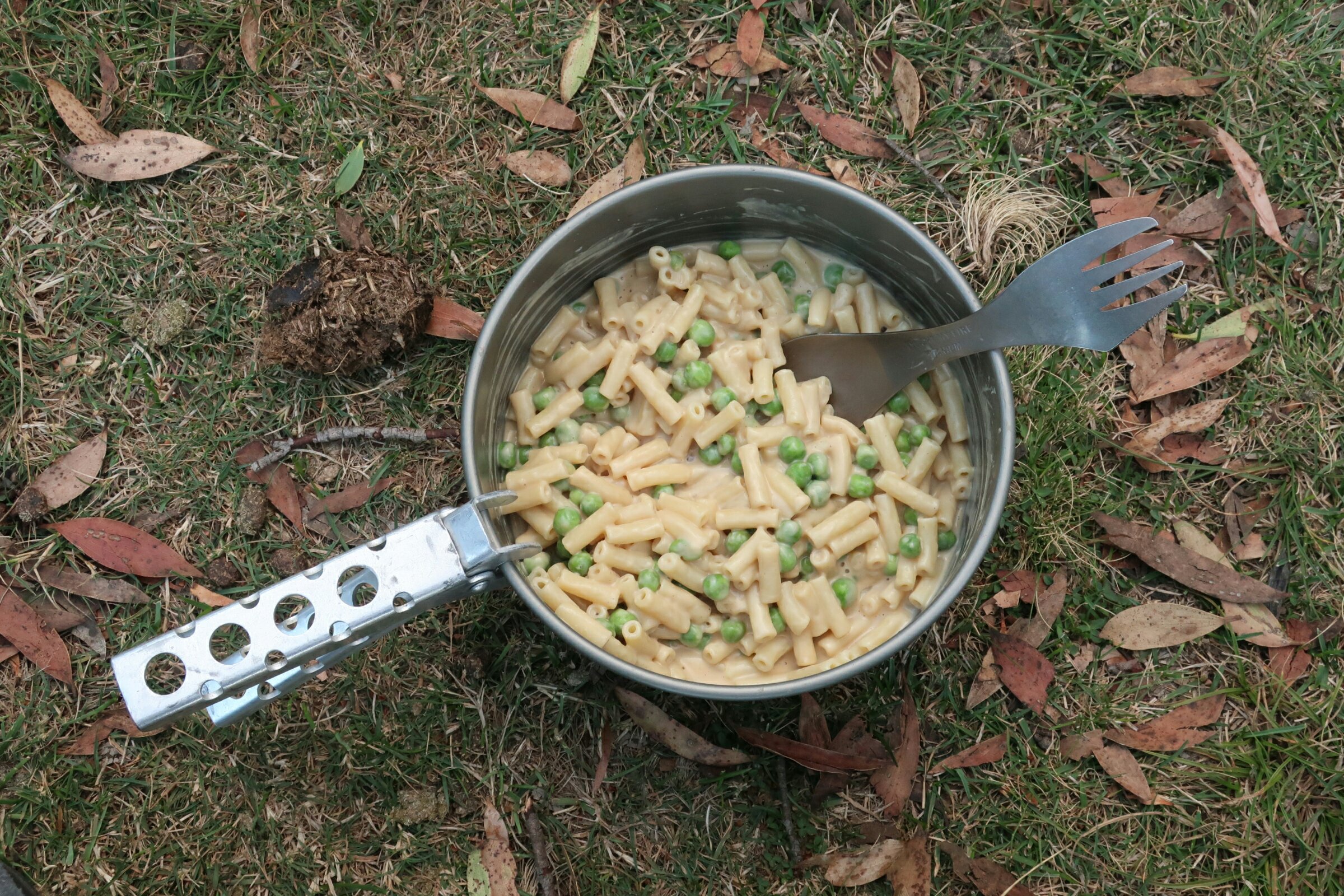 Then after a great sunset, it was time for a game of cards (cribbage) or two, and bed. It was dark by 7:45pm! 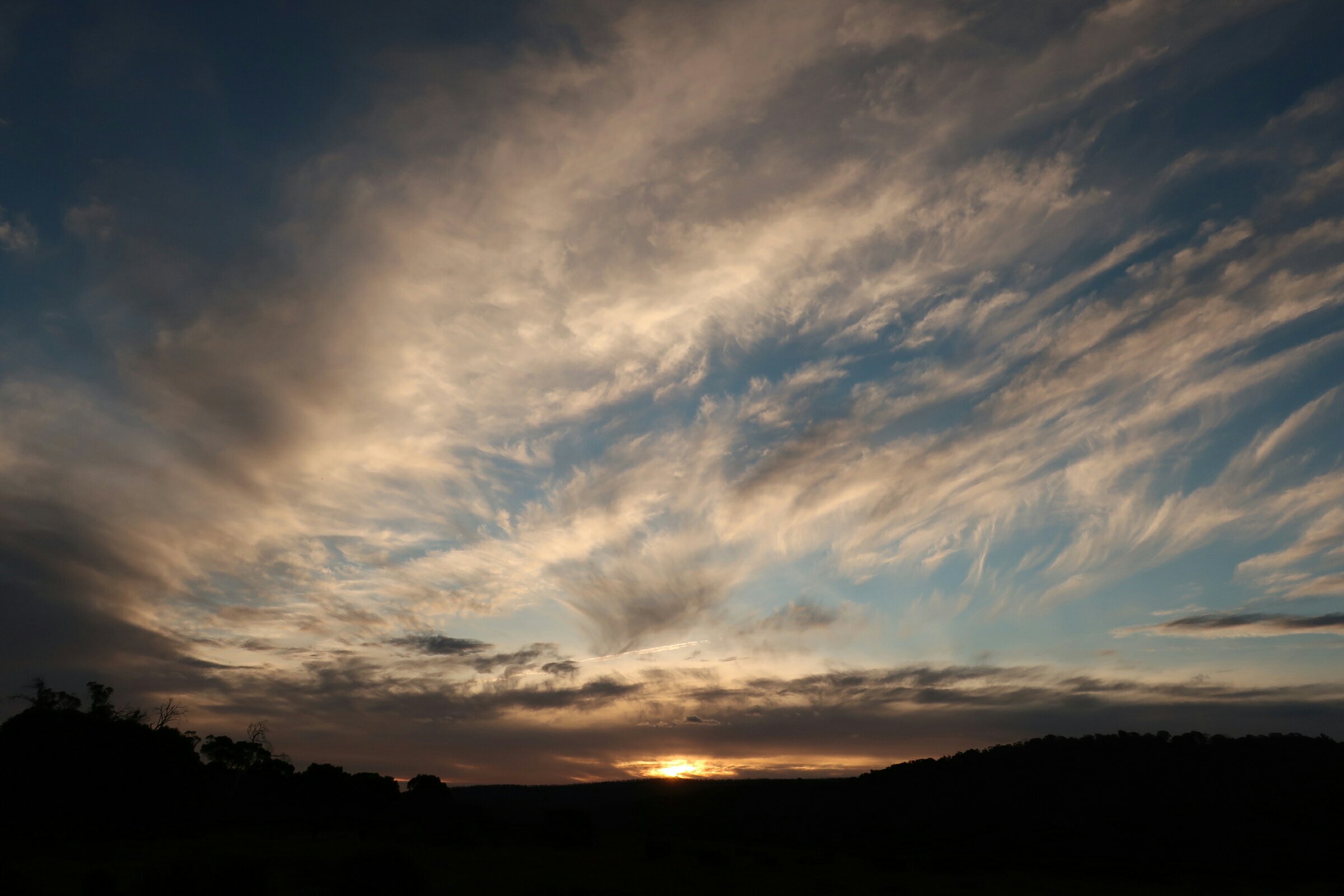 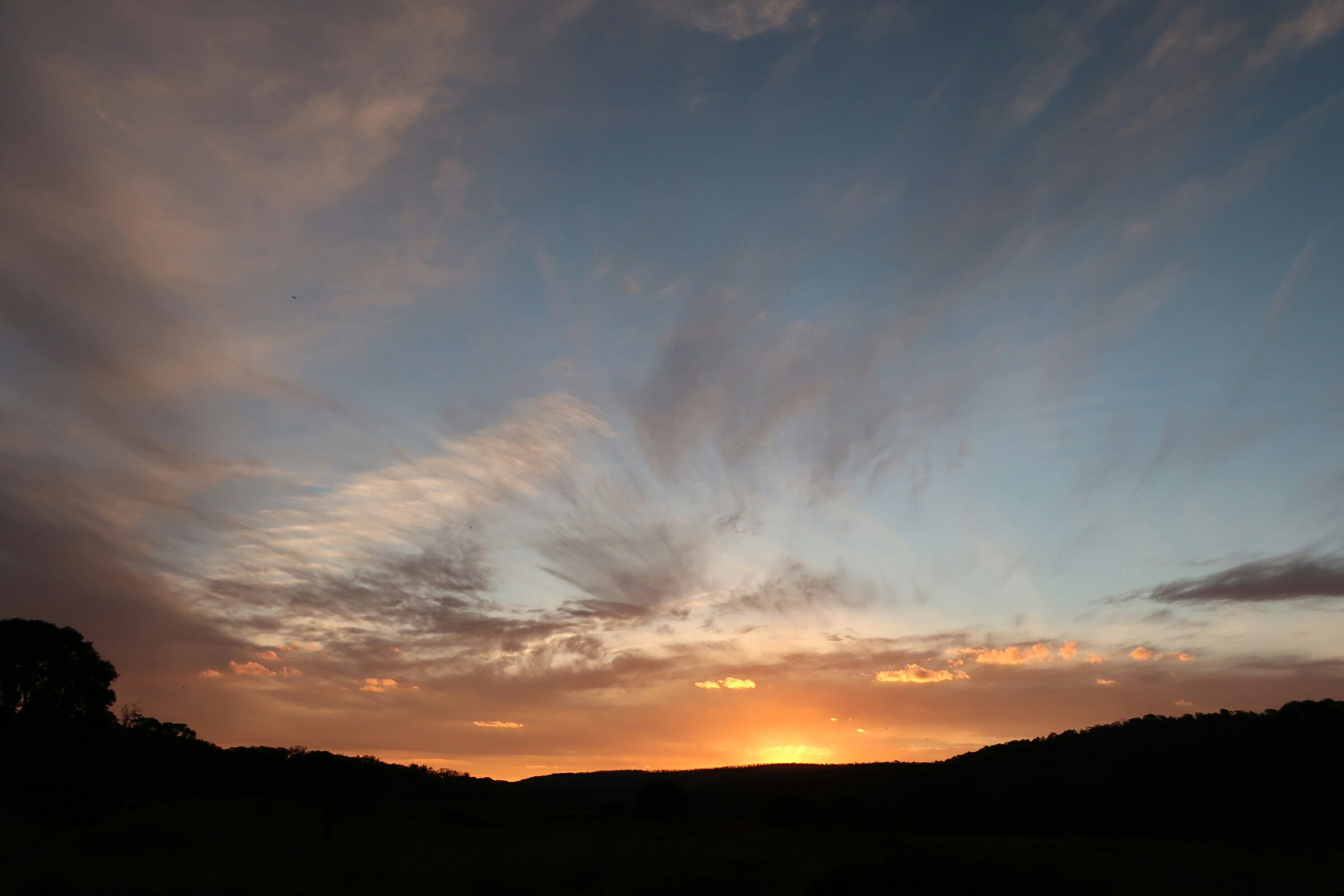 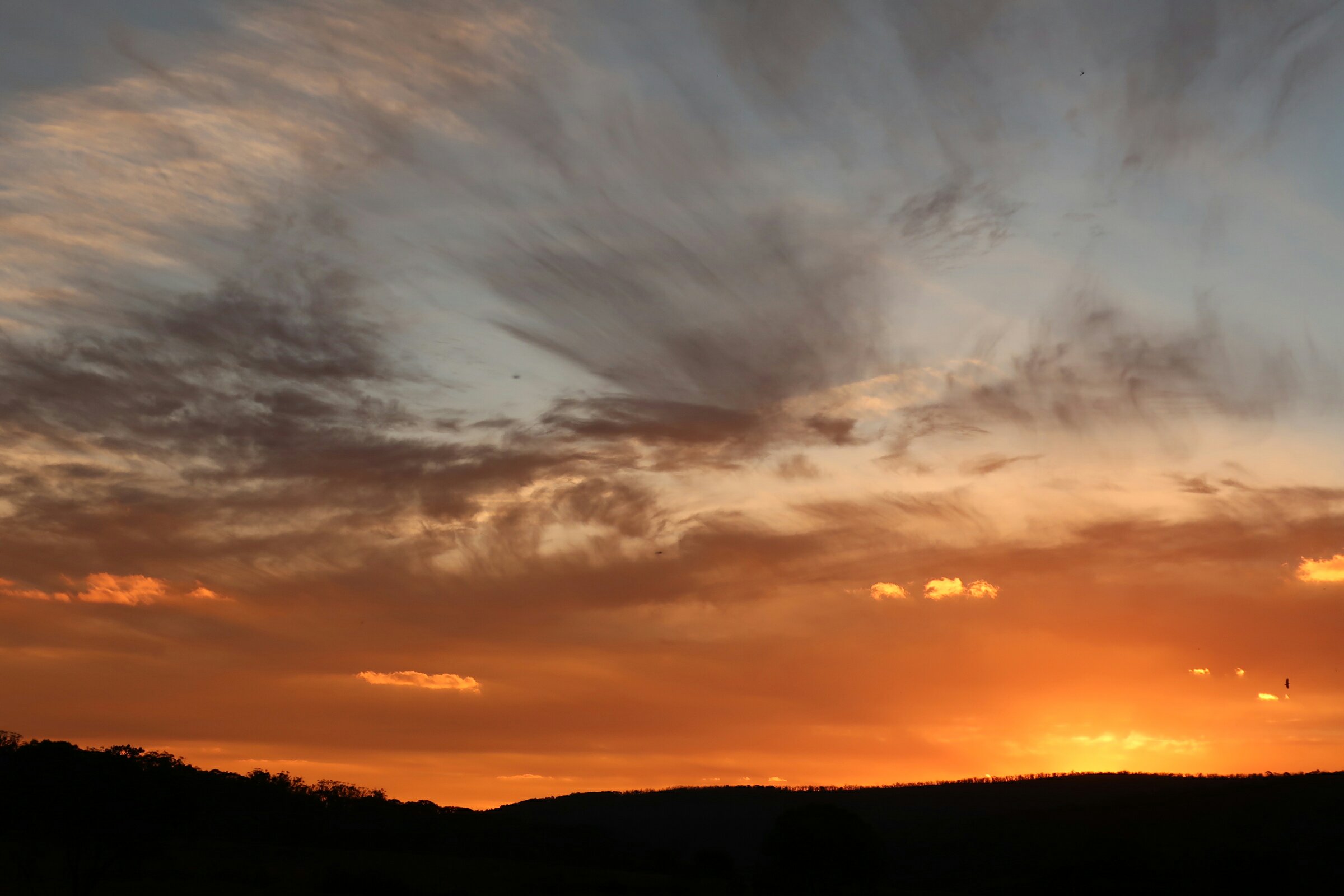