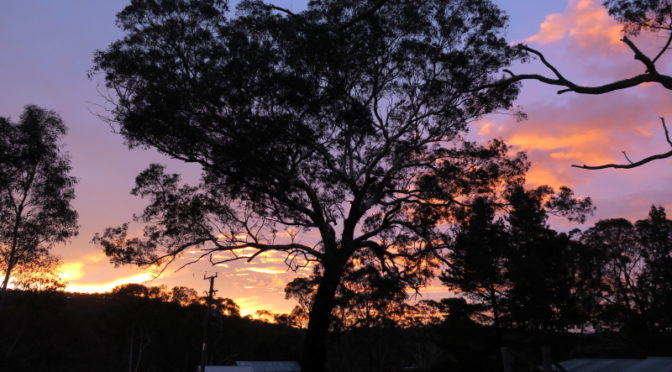 We have had one of those weeks rounding up images for the calendar.  You know when you are positive that you have seen the an image and now can’t find it… well, we have spent the entire week like that.  I know I had that image, it should be here.  It was here, look I know it is here somewhere, they are in numerical order, how hard can it be?
I have a filing system.
I think it needs reviewing.
I used to have some proper software (ACDSEE Pro) to so this for me, but after one too many computer rebuilds and another version of MS Windows, it no longer worked that well, I couldn’t be that bothered because the images I was taking at the time were ‘mundane’ for me and I wanted to rearrange the top level of my filing system and that threw out the indexing for the software and so I stopped using it.  It just wasn’t needed.
Well, it wasn’t until we came out to Australia and now I suspect it probably is again…
But I have a really simple filing system under the document location called “Pictures”.  There is a folder called ‘Holidays’, then there is a sub-folder called ‘2015-10 – Scotland, Loch Rannoch’.  So guess where we went in October 2015?  You got it, Loch Rannoch in Scotland.
It works really well…
…until you get to the folder called ‘To Be Sorted’.
And then there are the sub-folders ‘UK’ and ‘Australia’, then sub-folders called ‘Camera’, ‘EOS Camera’, ‘Tablet’ and finally ‘Phone’.  Life now gets more complicated because under camera, there really ought to be 2 more sub-folders… One for the camera I carry around (my new Canon Powershot G7X that Stuart bought me last Christmas) and the old camera that he carries around (my old Canon Powershot G15).  Otherwise there are problems with file numbers clashing.
A few days later…
So the calendars are done.  Another year accounted for in pictures, to some degree.  That witling down to the final 13 images.  13 I hear you say, she can’t count.  What calendar is she using?  Have you forgotten the front cover?  That picture you never really notice or look at for long?  Yep I hear you confess… 13 pictures.
It is so hard coming up with them you know.  Making sure they are of good enough quality, that they mean something to you and are relevant.  That they count.  That they are something you want to look at for a month and more importantly, in the right season.  And so this year, things are slightly more complicated than normal.  My seasons are all in a muddle.  February is our August, March our September, and December our June…  And so we have decided to mix and match this year and not even keep to the correct country.  So there are UK winter photos in the UK summer/Australian winter and Australian winter photos in the UK winter/Australian summer time.  Confused?  Oh you will be.  So what photos have we chosen?  You will have to wait and see, but I thought I would share a few of the ‘rejects’ with you instead.

And so as you can see, we have had a hard time choosing the pictures we wanted for the calendar.  If you hover over the photo or click on it and view them larger, you will get to see why we rejected it.

And then there is the complication of the UK and Australia.  If I get them all printed in the UK and a few posted to Australia, will an A3 calendar arrive in tact?  It will cost a fortune I hear you say.  Yep it would.  And so, the UK ones are printed by PhotoBox UK and posted to the UK only, paid for on our UK credit card (at least it keeps our credit rating/history going) and 2 brave family members have volunteered to deliver them for us (or post them on as needed).  And then I have signed up for PhotoBox Australia and set up an account here, created the calendar a second time and paid for them in AUD $ on our Australian credit card and had them posted to our Australian Post Collect Address.  At least that way ours will have the Australian bank holidays on it and not the British ones!