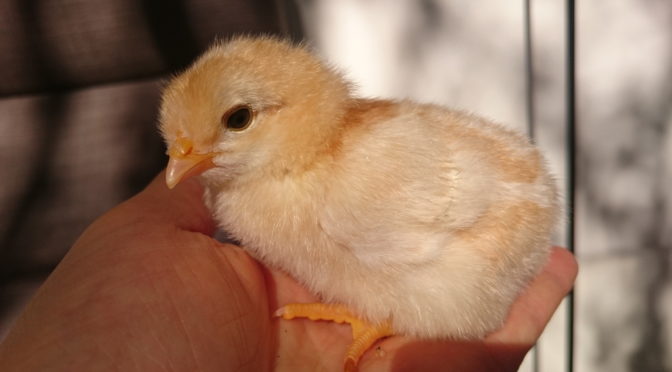 Quite a bit has happened since the last update and as you can guess I have been quite busy with the new arrivals.

After the loss of 10 of our flock (all hens), we had a rather quick decision to make about how to replace them and with what.  All of the chooks lost were pure breeds and over here, they are not cheap at all.  Even day old chooks start at AUD $5 each and if you want pure breed eggs, well a dozen can set you back anything up to $200 depending on the breed.  Standard pure breed eggs sell at around $80-100 a dozen but I have seen some unsexed day old chicks selling at over $100 each for the rare breeds in Australia.

The decision had to be made quickly because you can’t put eggs on ice.  They have to be stored correctly and ideally not be much older than 7-10 days.  Storing them correctly is important.  It is blunt end up.  That is where the air sac is and storing it the other way up can cause the air sac to become detached which basically kills the chick before it can hatch.  Because we had suspected that one of our now deceased hens was getting broody and her being a first time mum, we didn’t want to put expensive eggs under her, so we had been collection our eggs from certain hens and keeping them aside just in case she did become broody and when they were 7 days old, we transferred them to the fridge for eating and new eggs replaced them on a daily basis.  So we had some eggs from the dead chickens and a friend had offered to lend us her spare incubator.  She warned us that it wasn’t very good being a very cheep model and that we may only get 40% or so, and obviously of those 40% only half, on average, would be female.  So putting 20 eggs in, assuming all were fertilised, we might only get 4 hens from it, but it would save us money and we would have raised them ourselves.  But we also had the disadvantage of starting winter which is basically the wrong time of year to be raising chicks because they need to be kept warm all the time.

We took the plunge and borrowed the incubator.  At day 10 we checked all the eggs and pulled out 4 that were not viable, (unfertilised or bad shells).  That dropped us to 16 eggs.  After that I didn’t candle the eggs again until after they should have hatched and hadn’t even giving them a few days extra to account for the cold.  So as you know, 4 hatched a day early.

Well, actually 5 hatched a day early, 3 hatched on the day they were due and 3 hatched a day late (though one chick died overnight, but we were not expecting that one to live).  I checked the remaining eggs as we went along during the hatching because I could smell one was bad, so pulled it.  I didn’t need to crack it open to know it had died a long time ago, if it was ever alive (we had given a couple a chance when I wasn’t sure about what I was seeing when I candled them at day 10 – it isn’t always possible to see into the eggs).

By the end we had 10 live chicks (9 ginger and 1 black) and 4 unhatched.  I checked the contents of the 4 unhatched and 2 had died early on, the other 2 died in their shells close to hatching).

Let’s try to introduce you to them.  I promise they are all different.  Honest.

They are keeping me busy and the house rather warmer than Stuart and I are accustomed to.  But I haven’t heard any complaints from Stuart, more the opposite.  He has been heard to comment that having a warmer house first thing in the morning is rather nice!  (He’s getting soft…)

I’ll carry on tomorrow with the rest of the news, comings and goings and everything else that has been happening.