Some times it feels like an eternity ago, other times it feels like yesterday.  I can certainly remember it like yesterday.  I still have yet to upload the photos, I think.  I will try to add these once life is not so very hectic here.  What am I talking about?  Well, yesterday was 3 months to the day since Stuart and I left the UK.  Friday will be 3 months to the day since we arrived in Australia but that is another matter.  3 months?  Where did the time go to?

Do you remember these? 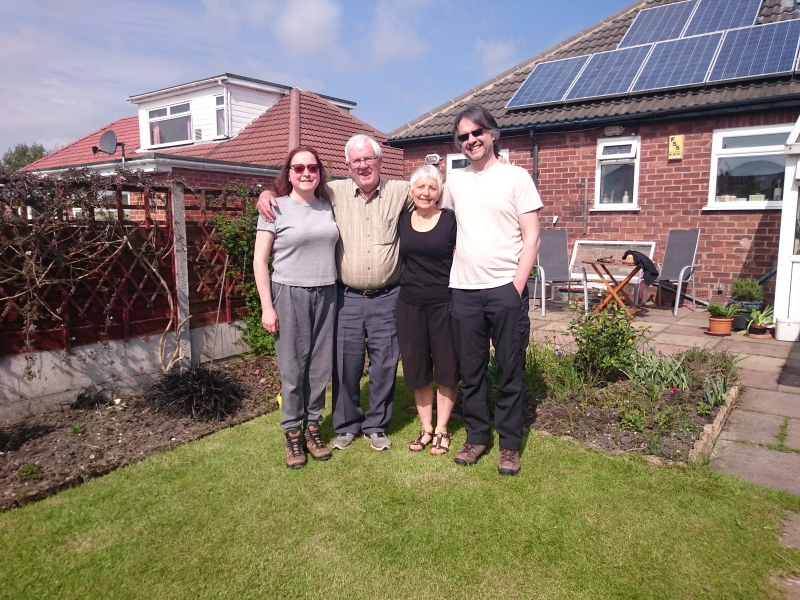 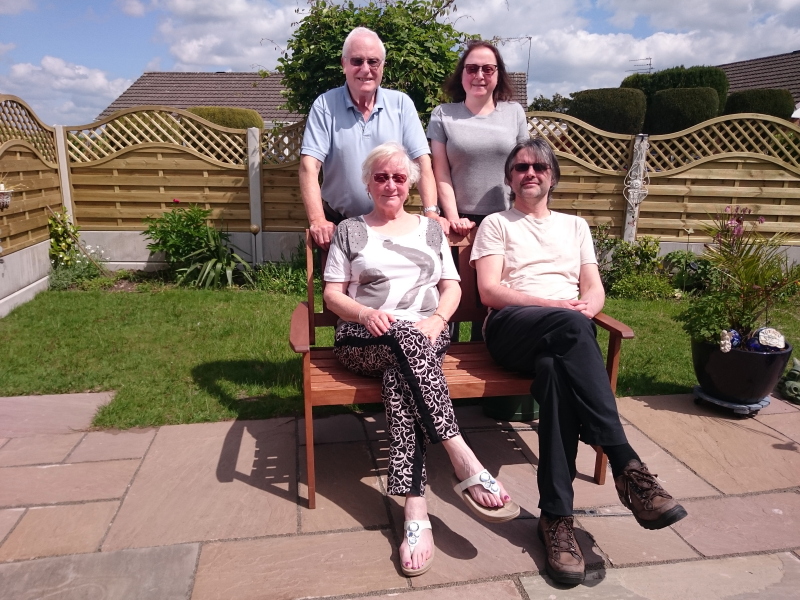 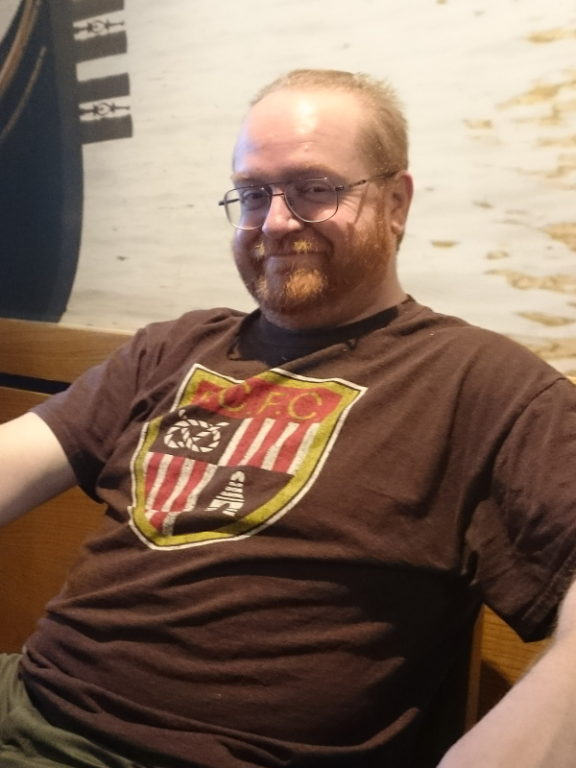 I expect it will take most of the year to get the garden into any kind of order/shape but that’s half the fun.  It took years at Keeper’s Cottage, but at least we don’t have to worry about cutting the grass here.  We don’t really appear to have any!