The last few weeks have seen an amazing number of great sunrises and sunsets. Some of it is held by the fact that dawn and dusk are now at sensible viewing times but you need clouds for both and that’s something we often lack. However we’ve been having a lot of cloud cover of late at least during the day, clearing at night for the temperature to drop only to reoccur soon after dawn. 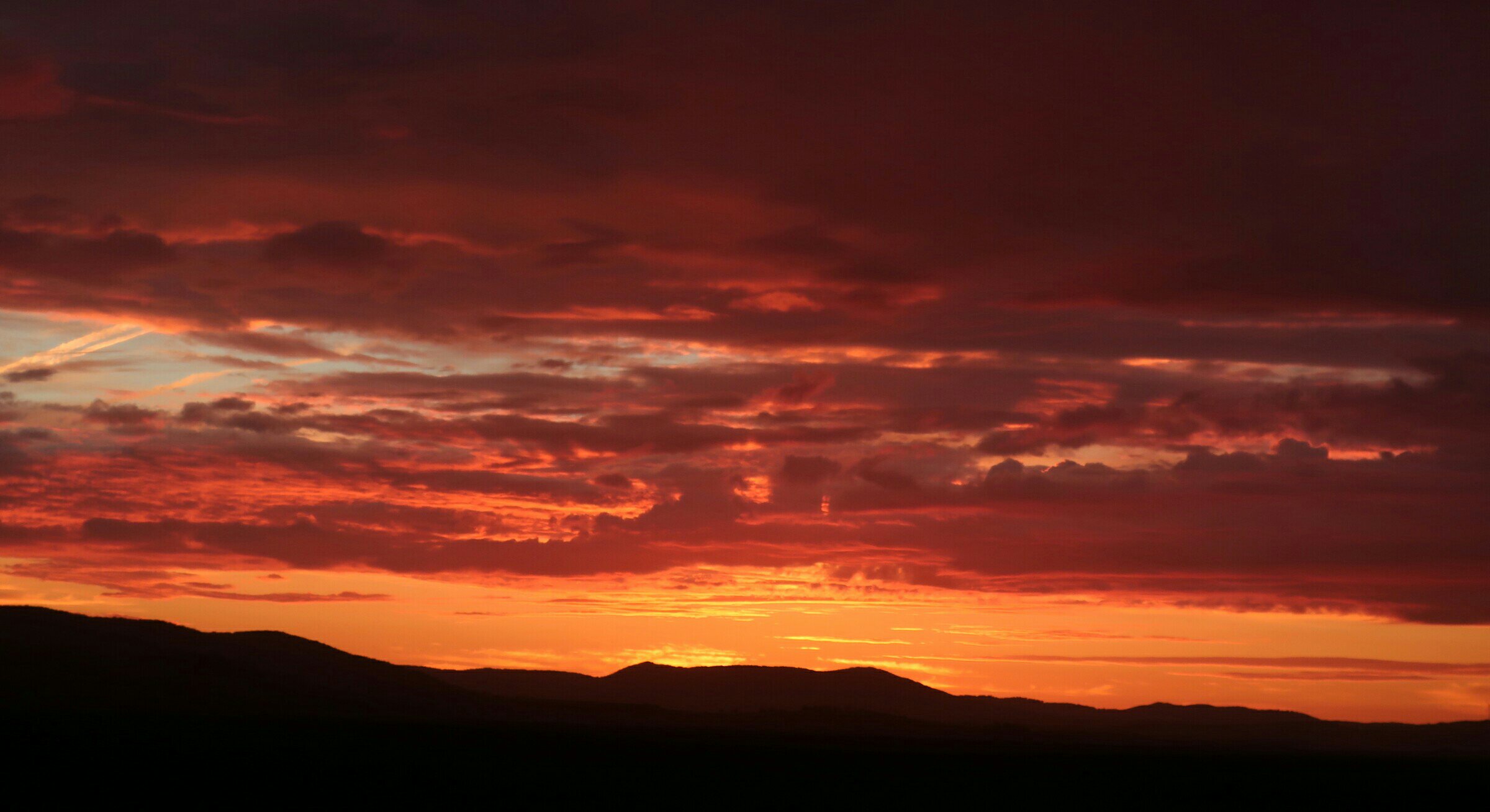 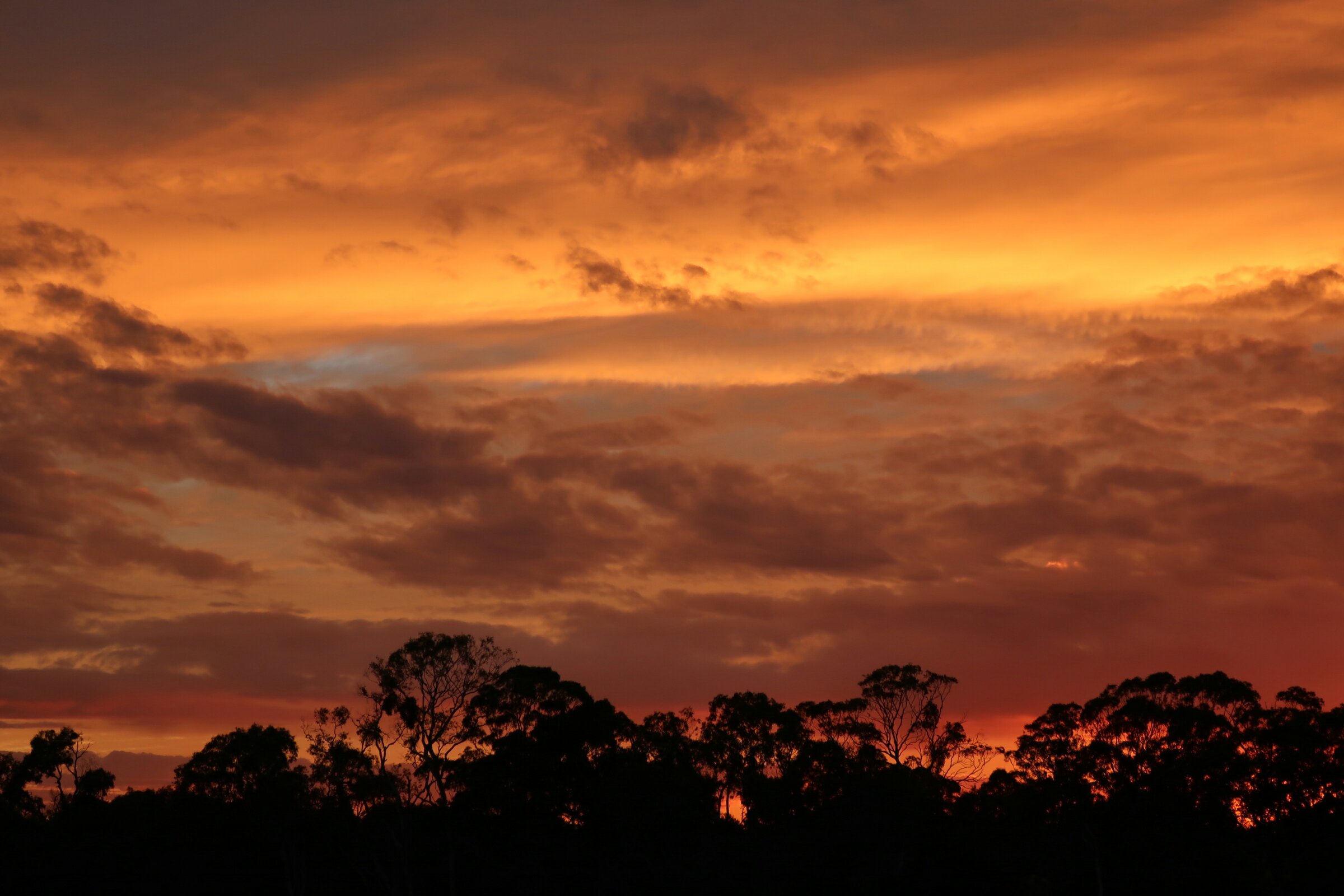 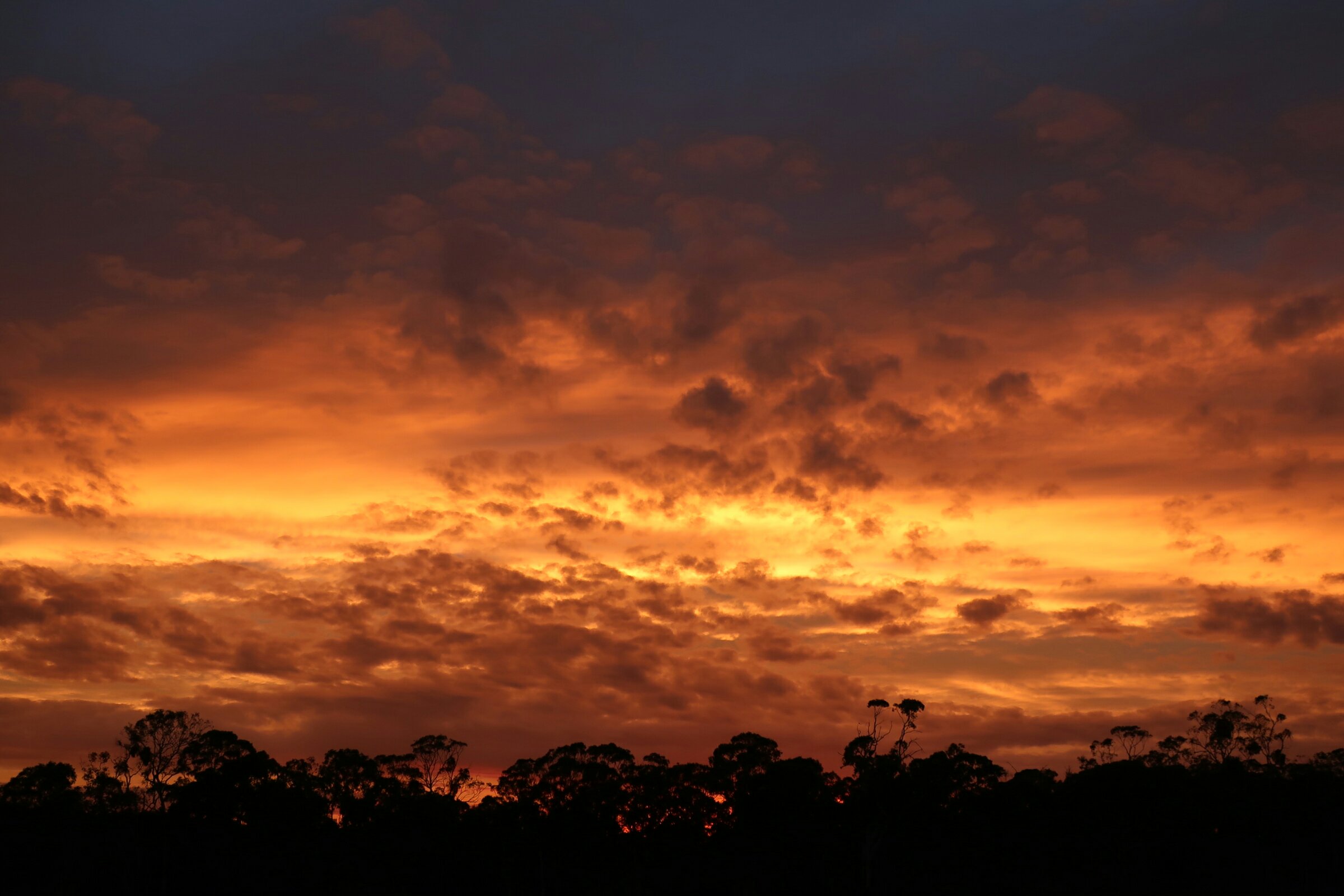 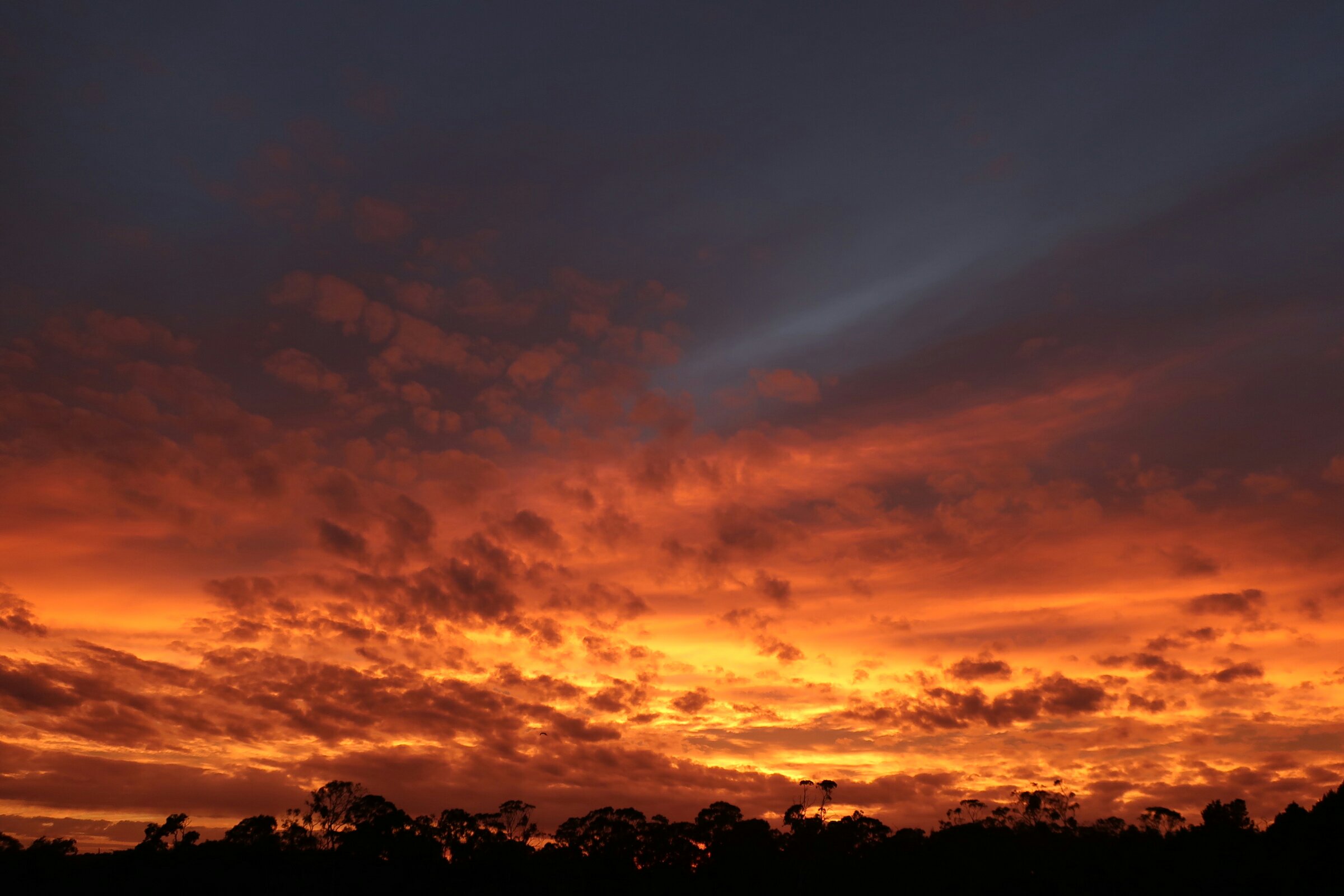 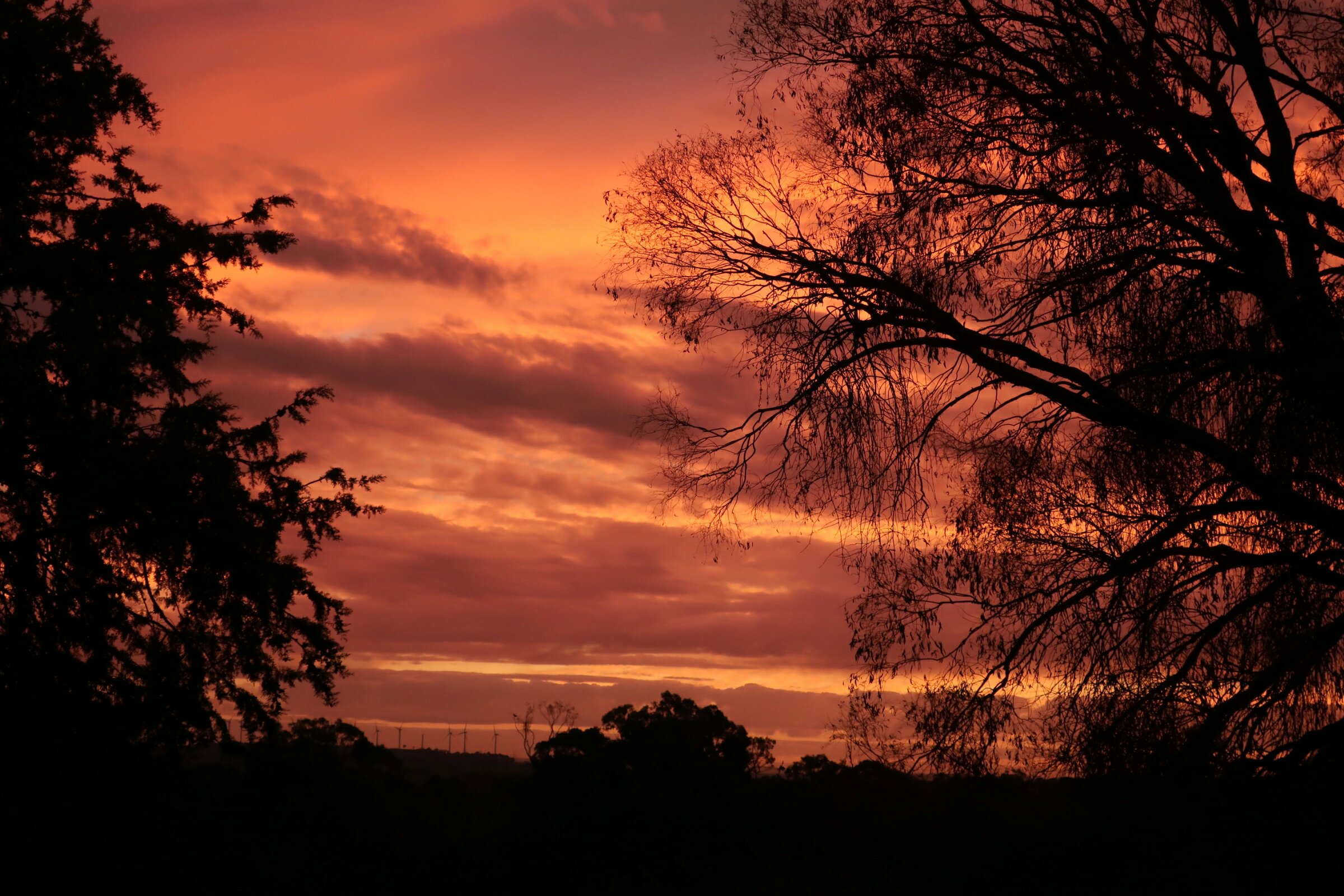 Not much else has happened over the last few weekends because Stuart had been busy with work. I’ve completed my rehab and been discharged. Stuart is still having weekly blood taken. Hopefully he’ll soon get his levels down to a sensible figure and we can get Saturday mornings back. This weekend is another public holiday so whilst we had planned to go camping again this weekend we’re not so certain that it’s a good idea now. Sydney is due to be 28°C this weekend which is hot for this time of year. We’re only a fortnight away from the official beginning of winter! 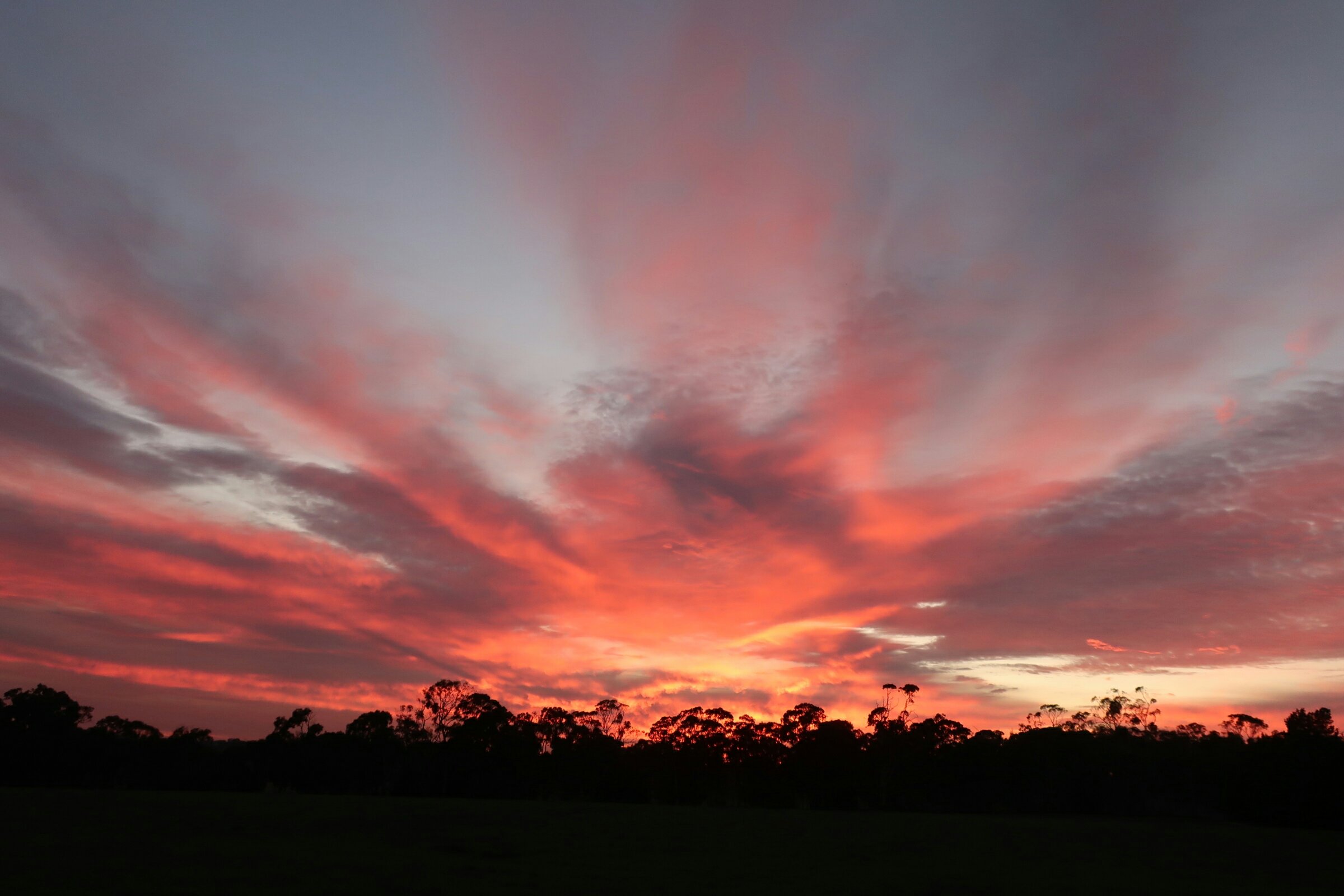 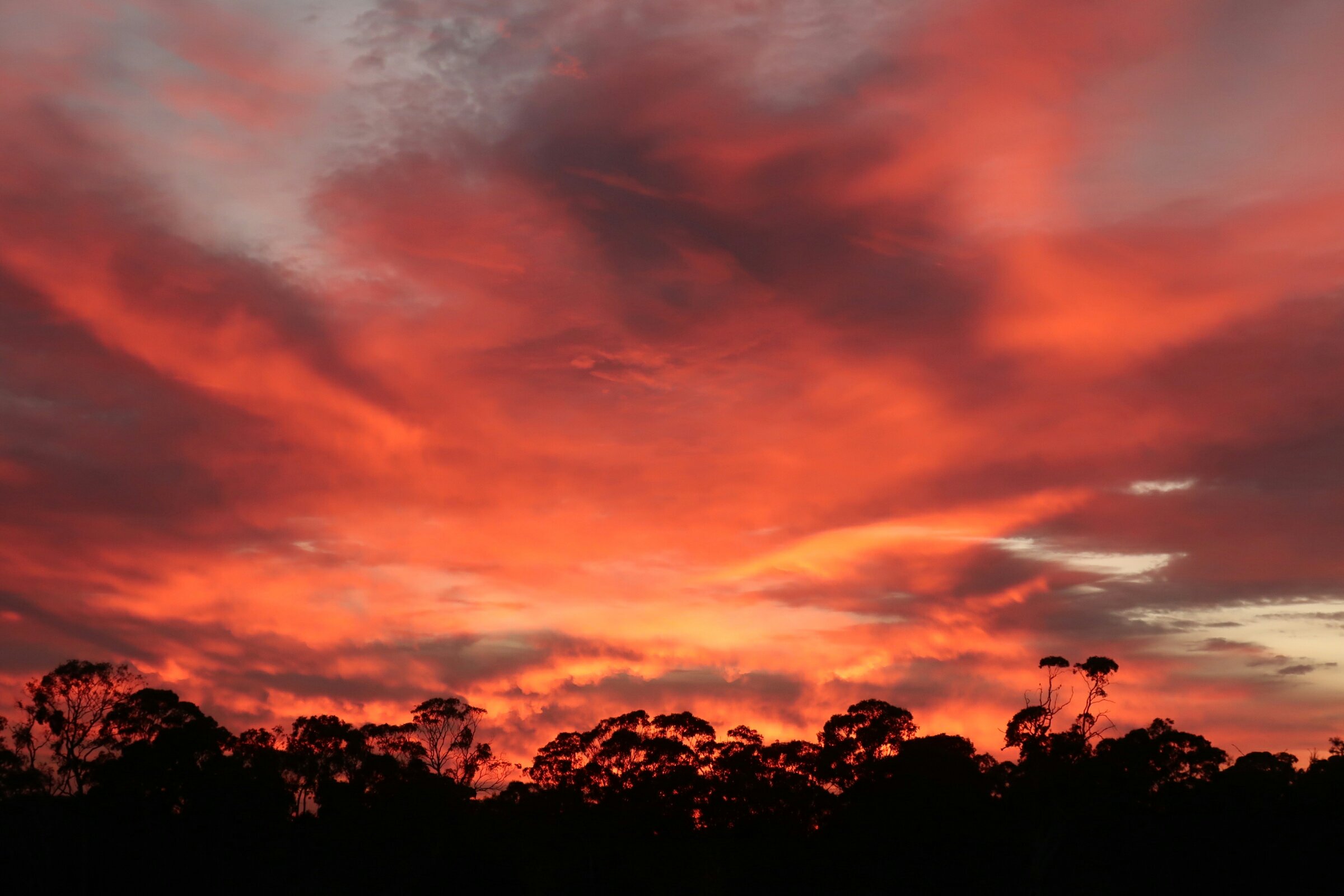 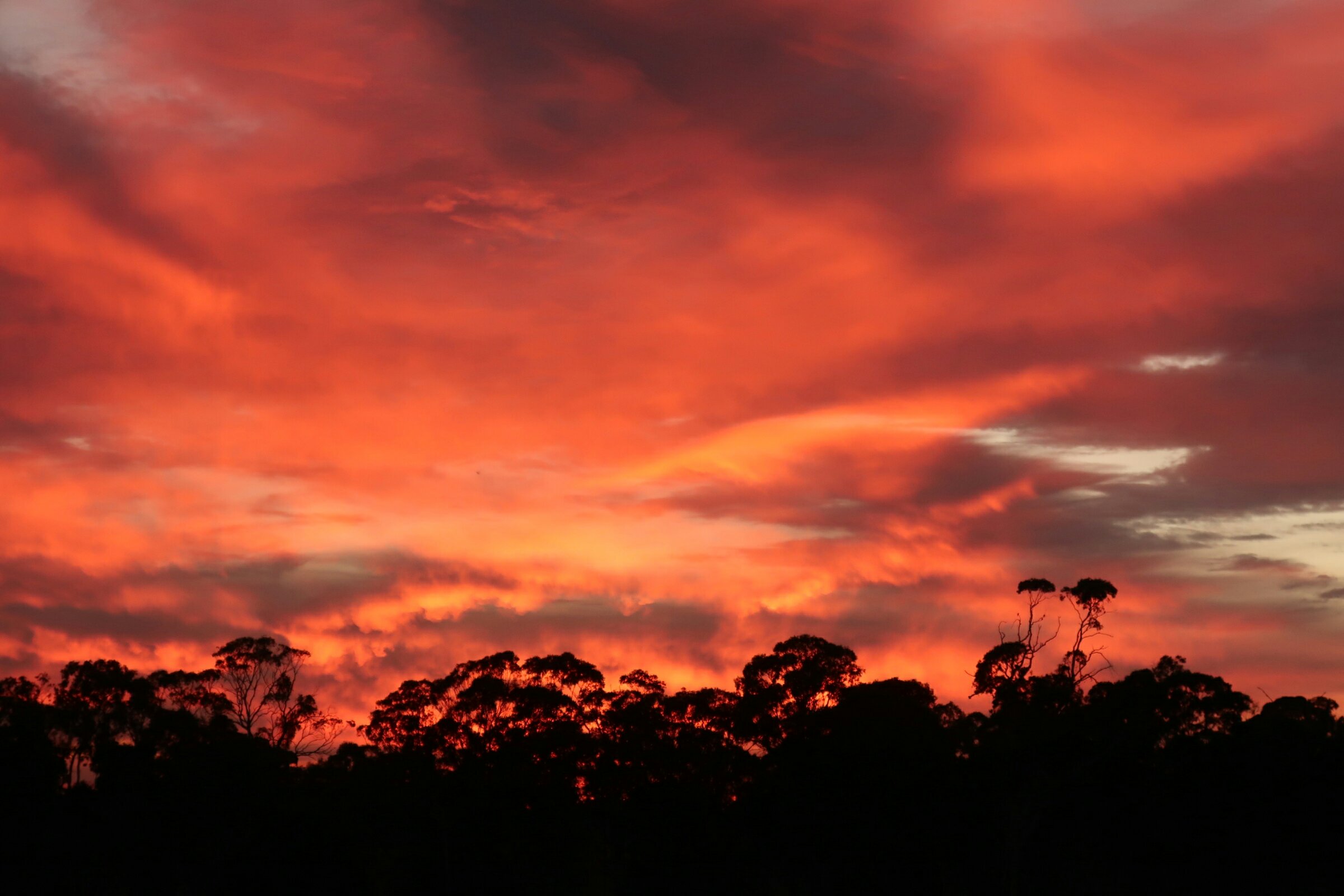 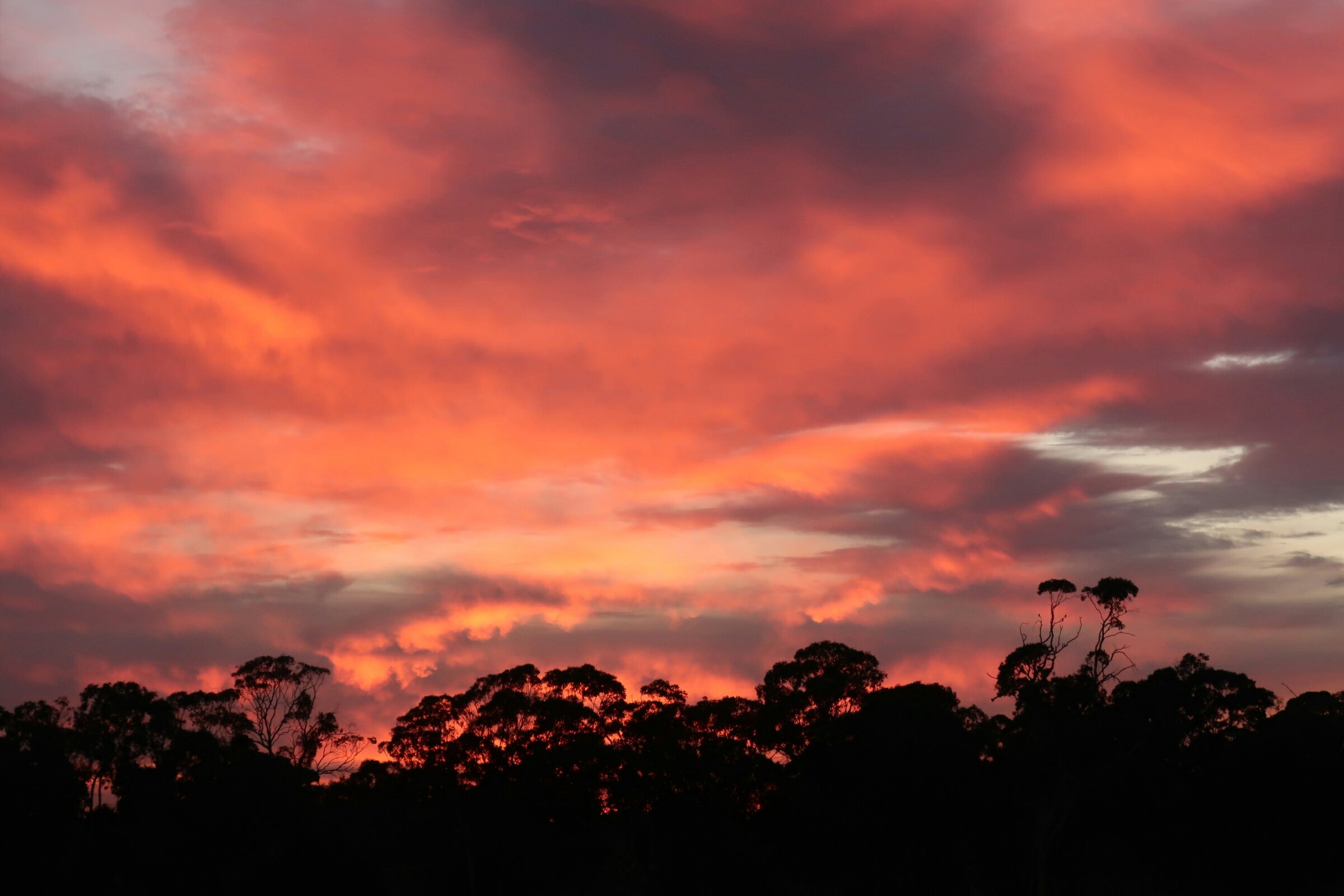 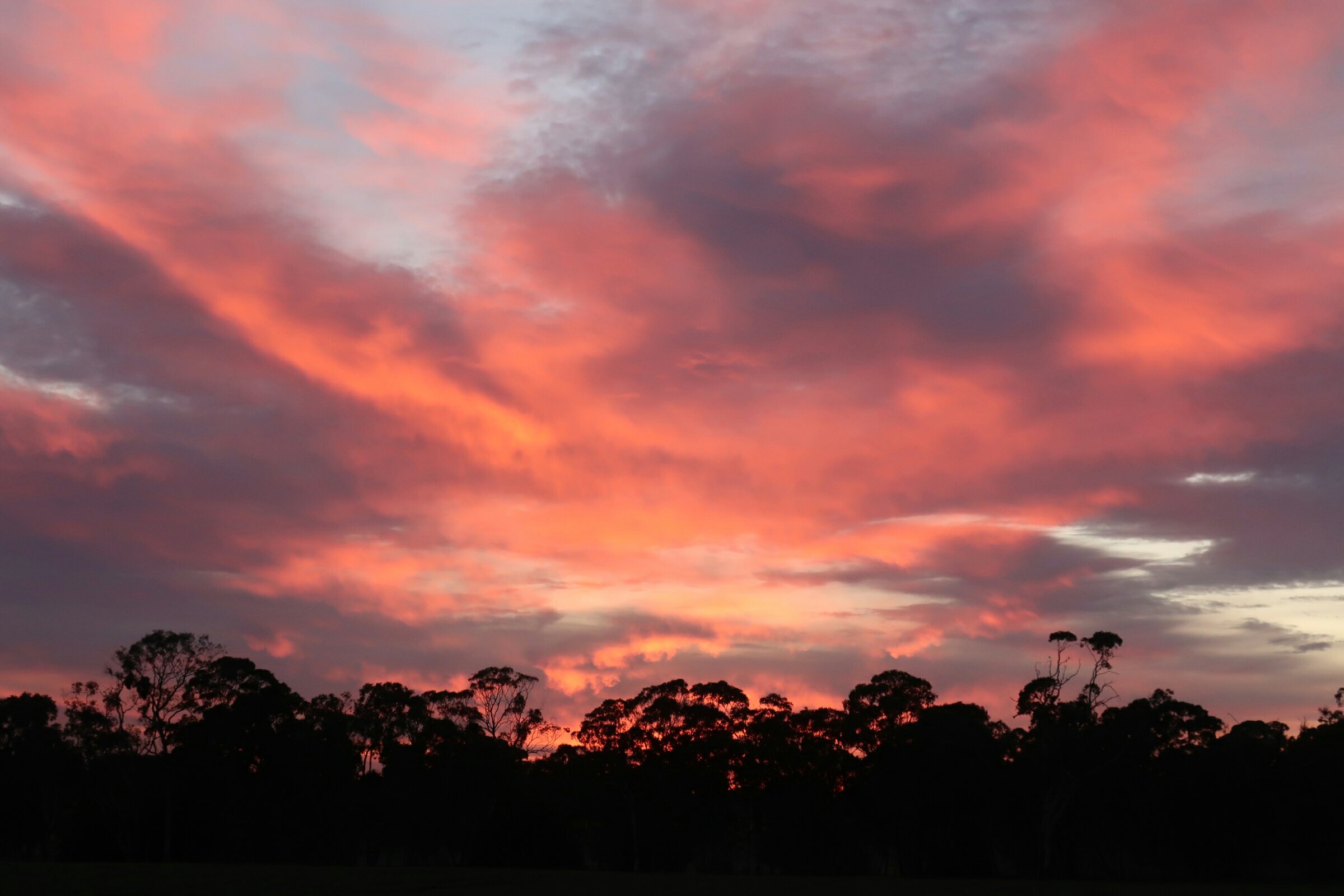 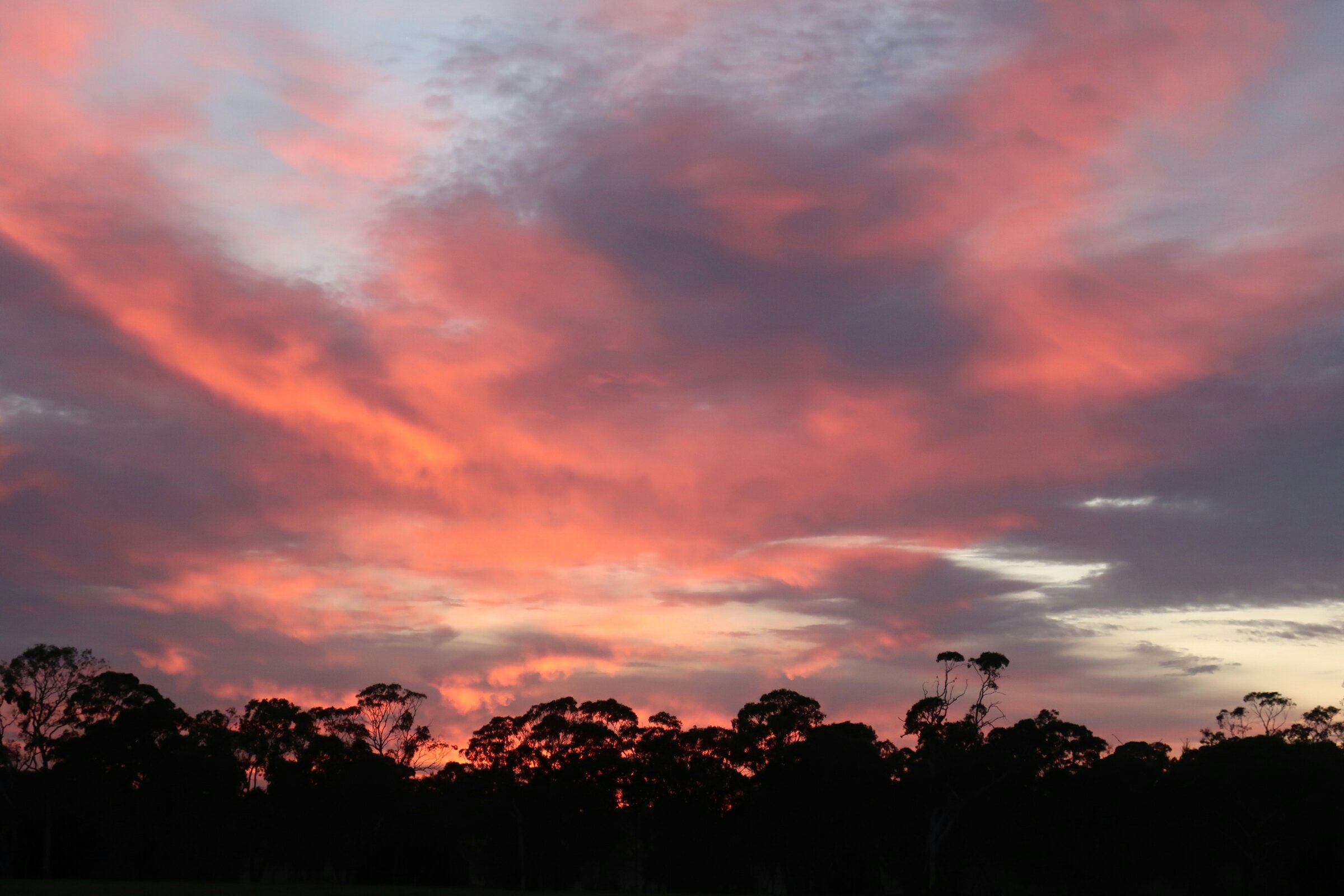 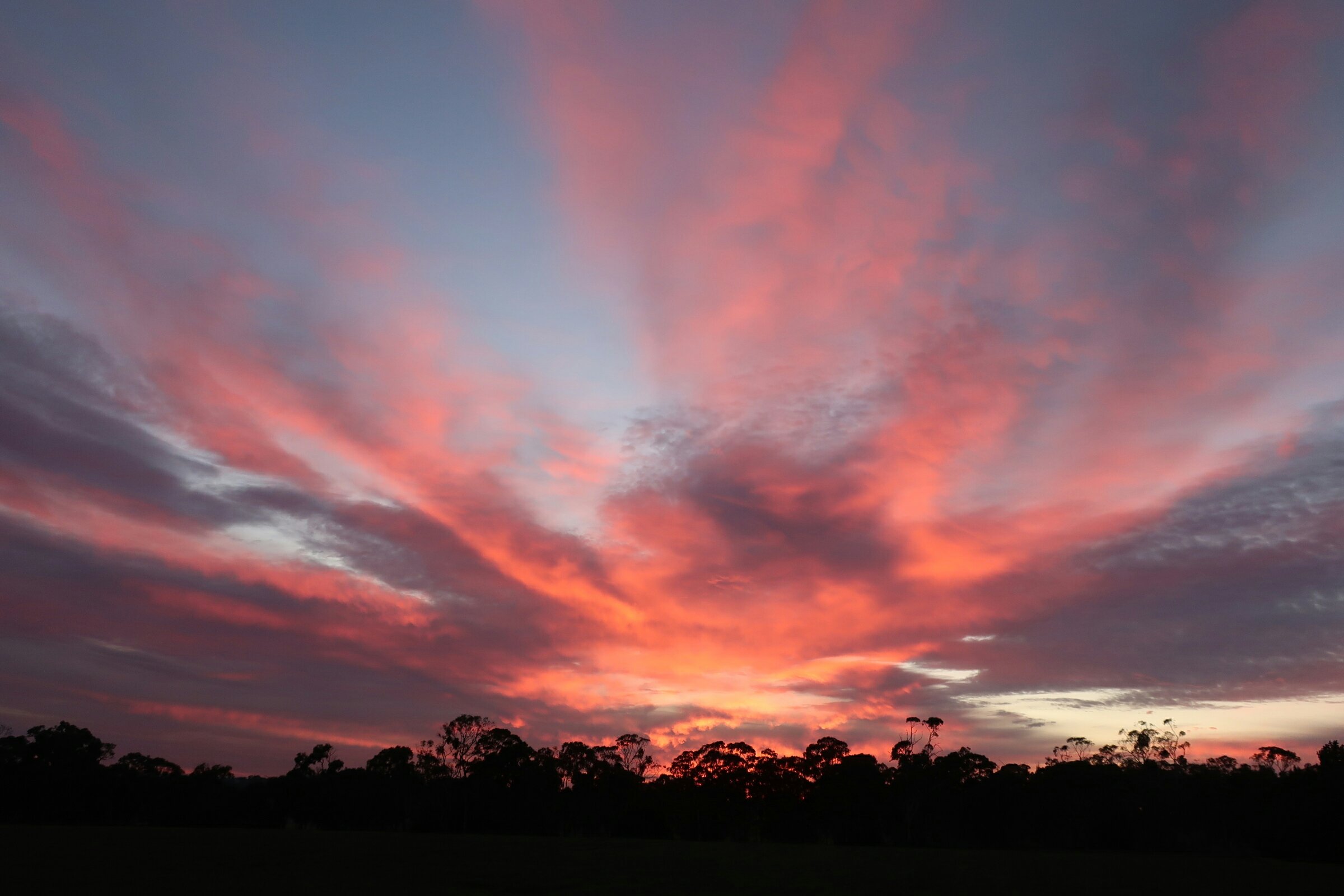 One other bit of exciting news happened at the end of last week. With our visa due to expire next April, we’d been looking at what extensions to it were available. None because shortly after Stuart was granted it back in 2016, the visa we came over on was abolished. So we needed to apply for its replacement which only lasted 2 years or another visa. The only obvious alternative was a Permanent Residency visa. But listening to people asking questions about it on FB it sounded like it would take years to obtain it. So we started to investigate and found out that it had to be applied for before Stuart was 50 yrs old. So 1 week before his birthday, we submitted the application via an agency his work use to facilitate these applications. We were called for a medical much earlier than we had expected, in fact within 5-6 weeks of submitting the application. We never really expected to get it because of my health so we did nothing to hide any of my health problems. Last week we got the news through. 2 months 1 week after submitting the application and 3 years since leaving the UK, we’ve been granted a permanent residency visa. It goes without saying that we were surprised.

Last weekend was also the wool expo on Canberra. We didn’t know what to expect but there were plenty of stalls from handmade crafts and loads of wool stalls, some fibre stalls and a few catering vans as well. Wool ranged from sheep through to yak, silk, alpaca, llama, possum and dog. Possum yarn is the latest thing from New Zealand desperately trying to deal with the massive numbers of non-native wildlife in the country. Apparently there are 4.4 million people in New Zealand and a massive 70 million possum! It’s the brushtail possum from Australia. Dog hair and well anything like that including cat is one of the latest things in the crafts market. I’m not that certain about it to be perfectly honest.

Anyhow Stuart was very patient and I was very careful with what I spent, honest. Stuart purchase me a book called Silk Road Socks at Christmas and is been looking for suitable yarn for socks from the book. I now have a good selection along with a hand carved wooden bowl to keep a ball of yarn in (when the yarn is in use) and 2 bags of fleece for spinning. One is the softest merino and the other a beautifully soft alpaca. 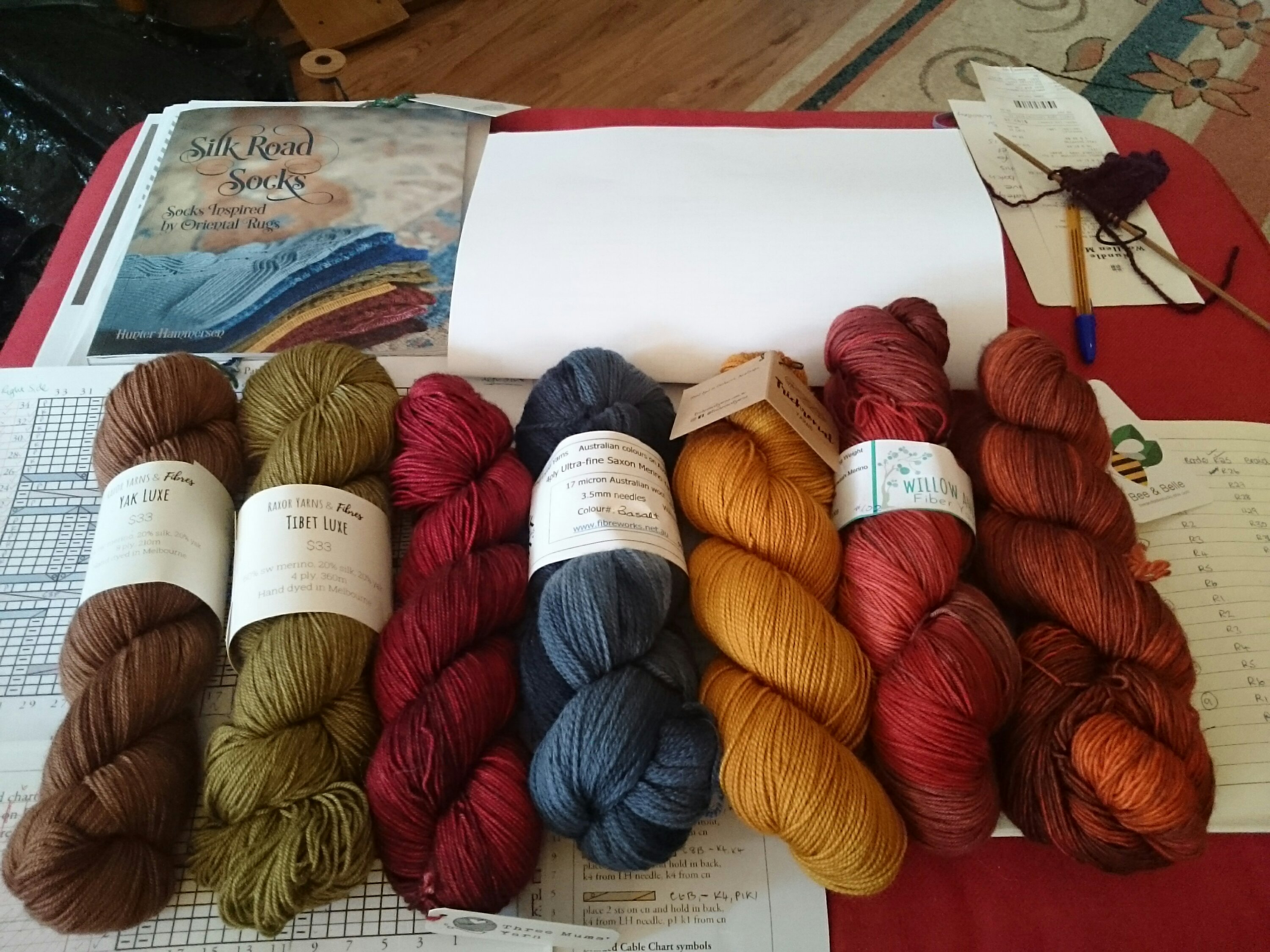 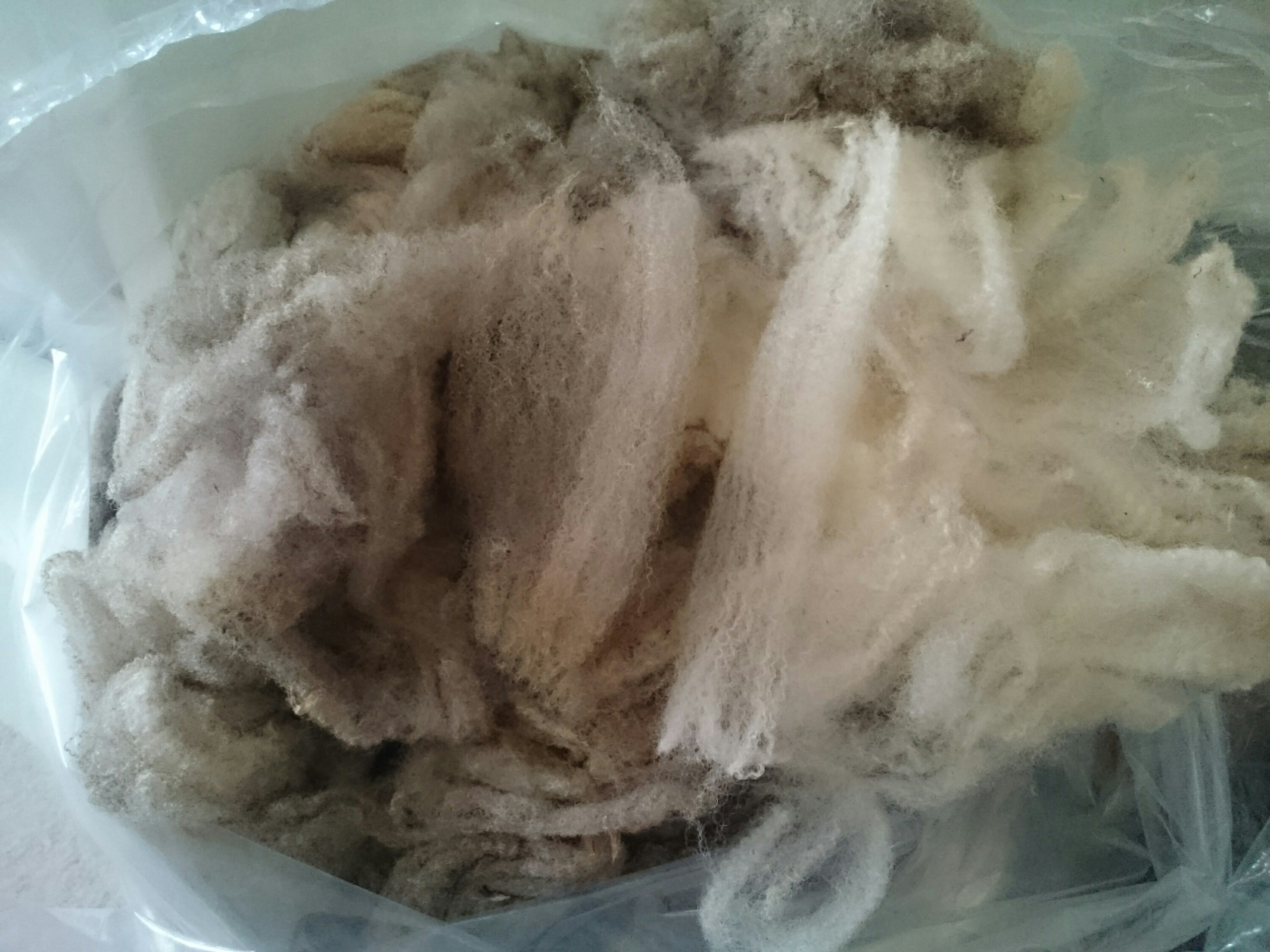 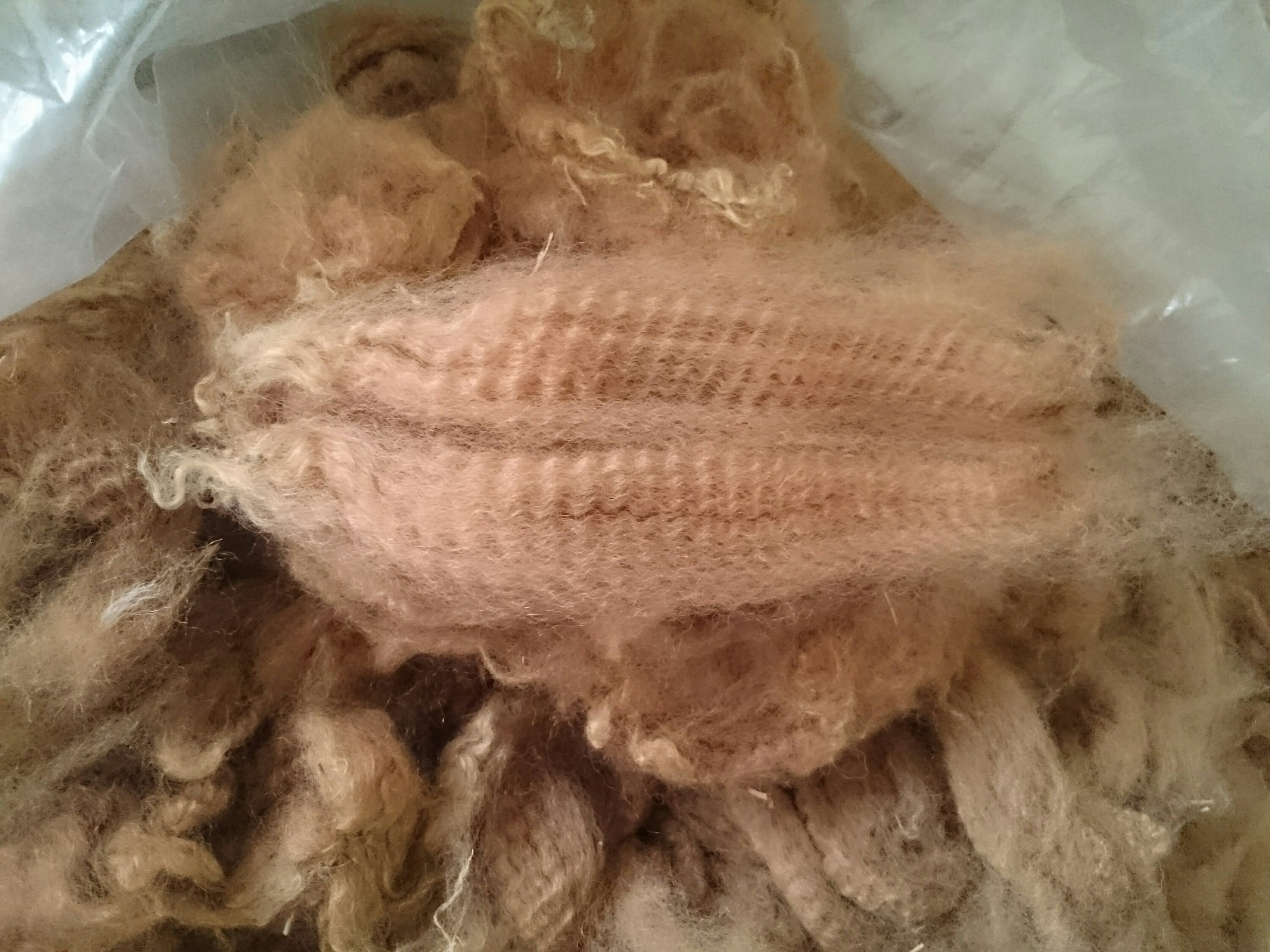